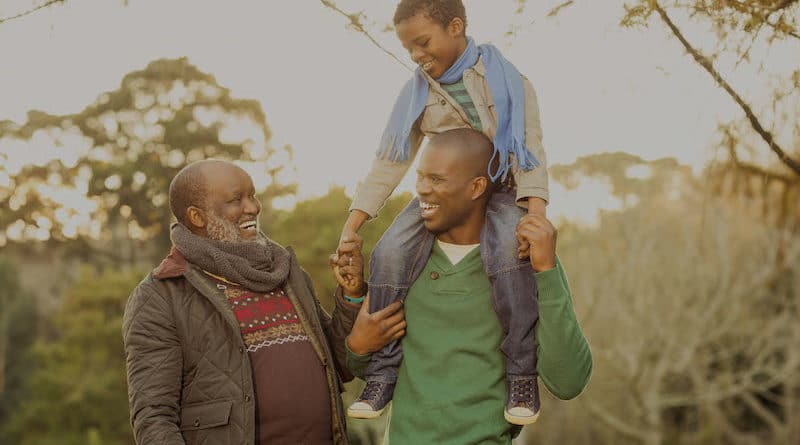 Echo Labs, a small startup from the Stanford-affiliated Start X incubator, may be among the first to take health monitoring to the next level.

It’s fair to say that it has been a while since we’ve seen something truly new in the wearables space. Activity trackers such as Fitbit can monitor a user’s heart rate – an impressive insight, but that’s about as far as the technology goes right now. Wearables can’t see what’s going on inside your bloodstream.

The company is now putting the finishing touches on its next generation device. The company claims the tracker will be able to tell what’s going on inside your bloodstream, a first for a wrist-based wearable.

A number of years in the making, the technology uses optical sensors and spectrometry to measure and analyze blood composition and flow. The band tracks blood pressure, heart rate, respiratory rate, and full blood gas panel.

It is a race, and you can bet other wearables manufacturers are vying to do the same. Prior to the launch of the original Apple Watch, there was a lot of talk that the wearable would be loaded with health sensors. Ultimately however, this has proven not to be the case. Echo Labs is among the first to go public with details of an actual working prototype.

The company says, the band works by measuring blood content with light and a proprietary algorithm. In simple terms, it shines electromagnetic waves through human tissue, and then measures the reflection of varying light frequencies to detect the concentration of molecules in the blood.

“The wearable and sensor are the gateway to understand the state of the body at any point in time. We can identify a deterioration 3 to 5 days before it happens.”

Echo Labs’ Co-Founder, Elad Ferber says his algorithm is robust enough to continuously measure blood composition whether a wearer is running or sitting at a desk. He also thinks his team could crack the glucose problem in a few years’ time. Pierre-Jean Cobut, also a Co-Founder, describes their algorithm as “really complicated math and physics that cleans the signal.”

Cobut and Ferber founded their company three years ago after meeting at Stanford business school. The team around them is composed of leading medical researchers and experts in biological signals acquisition & analysis, machine learning, and statistical signal processing. The duo believed back then (and still do today) that wearable devices could be so much more insightful.  You can sort of see why. The flagship feature for most wearables is still to track steps.

“We wanted to provide users with real insights with things that they can act on,” says Cobut.

“We had to start by measuring data that’s insightful in nature.”

Packaging the technology in a wearable that’s both comfortable and accurate is their current challenge. We’ve been told by a company spokesperson, they expect to have a consumer version within the next three months.