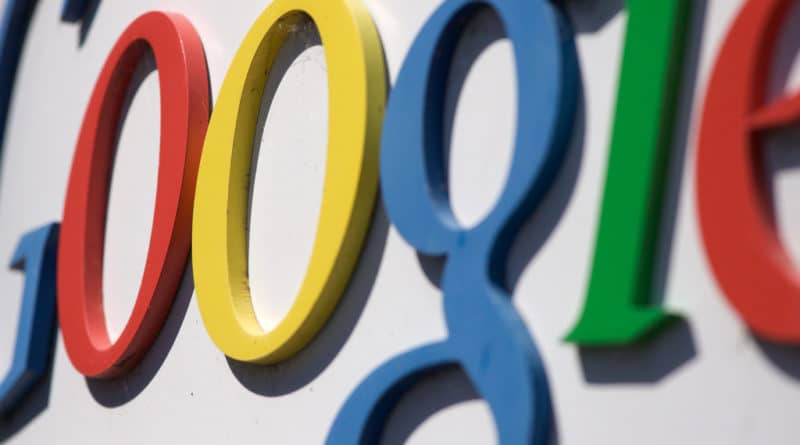 Google Glass may not have caught on, but it seems the tech giant still has wearable market ambitions. Its latest patent suggests the company is looking to develop a product which might give Snapchat Spectacles a run for their money.

The patent, which was uncovered by Business Insider, is entitled “Wearable camera systems”. It describes a a system consisting of a rather odd looking cap with a removable video camera mounted on the brim, data storage and a wireless connection.

The cap would let the wearer capture video and photos, including live streams, and share the content directly to social media sites via the accompanying app. It would also find application in interactive sessions such as tech support or in emergency situations. The patent suggests the device would have a microphone for users to record audio and a speaker to let the wearer listen to captured content via bone conduction technology.

Google has used similar technology in its wearable glasses concept. Publicly announced in April 2012, Google Glass was an ultimately failed attempt at giving us glasses that do more. Most of us had high expectations, but after a few months public sentiment turned.

The specs were rather odd looking and also ended up receiving criticism and legislative action due to privacy and safety concerns. Google finally halted sales in 2015.

Of course, just because Google was granted the patent, doesn’t necessarily guarantee that the smart hat will ever see the light of day. But it is an intriguing idea in any case. Lets hope Google’s latest patent meets with more success than its previous devices.