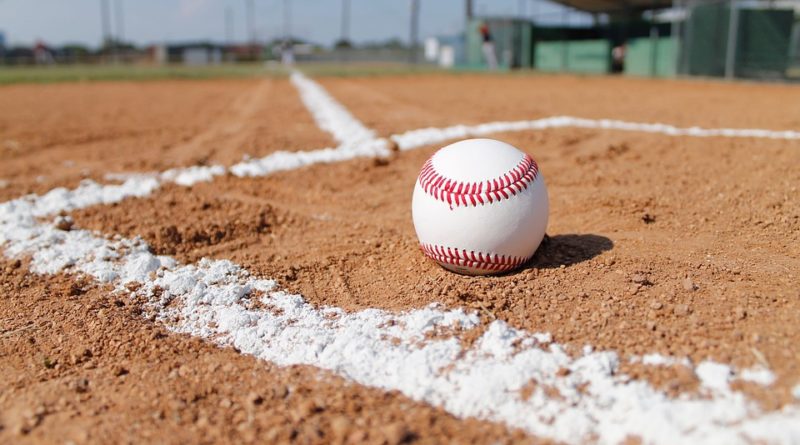 Major League Baseball (MLB) has allowed players to use the biometric monitor WHOOP during games in the 2017 season. This is the first time such a device has been approved for in-game use by MLB.

WHOOP is the first scientifically-grounded system designed for continuous wear that provides athletes with data to reduce injuries and predict peak performance. Only sold to professionals previously, the system has recently become available to the general public.

WHOOP describes itself as “a system robust enough to prepare a Navy SEAL for battle, but with the form factor and design that the average athlete would be comfortable wearing 24 hours a day.” Many professional athletes as well as the US Military use the device.

Essential reading: Now you can train like the pros with Whoop

The important difference between WHOOP and a Fitbit or Jawbone is in the analysis. By applying predictive analytics, WHOOP helps athletes better understand their bodies and how they recover after a hard game or workout. The ultimate aim of the system is to reduce injuries and predict peak performance.

“I have to compliment MLB on the steps that they took to understand the WHOOP technology,” Will Ahmed, the Founder & CEO of WHOOP said via WHOOP’s blog.

“From a process standpoint: They listened to their teams that were interested in buying the product, they listened to us as we explained our technology, they commissioned a study to better understand the technology, they gathered feedback from their athletes and teams upon using WHOOP, they examined the findings of the study carefully, and they followed a thorough review process for approving WHOOP in games which included safety testing. I think there’s a lot to learn from this process in general.”

WHOOP joins two devices previously approved by MLB for use during games. The first is the Motus Baseball Sleeve which measures stress on elbows. The second is the Zephyr Bioharness which monitors heart rate, breathing rate, posture, heart rate variability and activity level.

“Our mission as a company is stronger than ever: unlock human performance. We believe that athletes and competitors alike deserve data to help them better understand their bodies,” added Ahmed.

“This data, particularly Recovery data–will make for healthier athletes, longer careers. I know teams, athletes, and fans alike can benefit from that.”