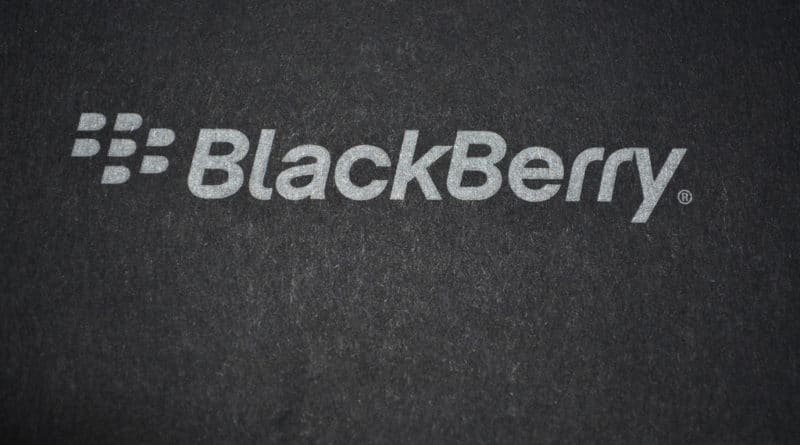 BlackBerry announced this weekend it is looking to expand into new products including wearable technology, medical devices, appliances and tablets. The Canadian company said it sees this as the next stage of its licensing strategy, although it didn’t reveal any information on actual products that may be in development.

BlackBerry was considered one of the most prominent smartphone vendors in the world. At its peak in September 2013, it had 85 million subscribers worldwide. This has dramatically fallen since to just over 20 million due to the success of the Android and iOS platforms. In September 2016, Blackberry announced it would cease designing its own phones in favour of outsourcing to partners.

“We have taken a long-term and thoughtful approach to our licensing strategy, which includes an expansive view of the entire Enterprise of Things ecosystem,” said BlackBerry CEO John Chen.

“As part of this strategy, we will work with a wide range of manufacturers to integrate BlackBerry Secure software into both BlackBerry-branded and co-branded devices.”

The former smartphone industry titan doesn’t release much of its own hardware anymore and focuses instead on end-to-end security and programming for phones made by its associates. It is likely BlackBerry is looking to embed this technology into the new products. Chen used the example of medical devices.

“For example, companies providing medical monitoring devices must protect health data on the device, guarantee is connects securely to the healthcare system, and most importantly ensure that it cannot be hacked,” Chen said.

Just day before this announcement, the company’s stock price jumped 11% on news that it expects to make an adjusted profit this year. 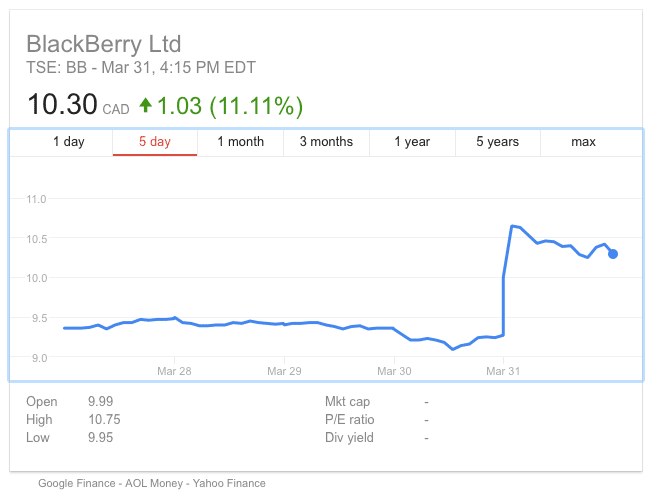