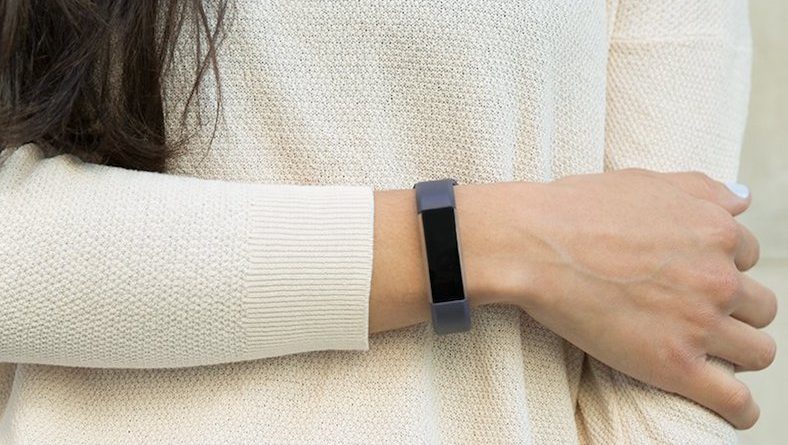 According to UConn Health, 73 year old Patricia Lauder started to wear a Fitbit to keep tabs on her steps. All she wanted was to encourage herself to walk more, lose a bit of weight and improve her health.

Soon after, however, she started feeling ill and suspected that she perhaps had a cold, or even pneumonia. After a few weeks of this she went to the doctor for X-rays and more, but nothing out of the ordinary was spotted. All the tests came out negative.

She continued walking with her Fitbit strapped to her wrist tracking her activity. This is when she started noticing an odd thing. Her resting heart rate kept creeping up by around five beats per minute every day. This was accompanied by shortness of breath and feelings of exhaustion. She found herself too tired to do any chores around the house or go for walks.

Normally below 70, her resting heart rate soon hit 140! This is when she realised something was seriously wrong.

She was rushed to the UConn Health emergency department where doctors quickly confirmed what the device on her wrist had been telling her – her heart rate was dangerously high. Further tests, including a a CT scan, revealed two large blood clots in her lung arteries, known as pulmonary embolisms.

This blockage caused her heart to work significantly harder to continue circulating blood. Left untreated, pulmonary embolism can even lead to death.

“My heart had enlarged to about 65% beyond its (normal) capacity,” Lauder said.

The doctors used intravenous anticoagulation medication to dissolve the clots and Lauder was back on her feet within 24 hours. She is well today, but credits her Fitbit for saving her life.

“If I didn’t have a Fitbit on my wrist, I would never have known that my heart rate was getting dangerously high,” she said.

“And I might not be here to tell my story.”