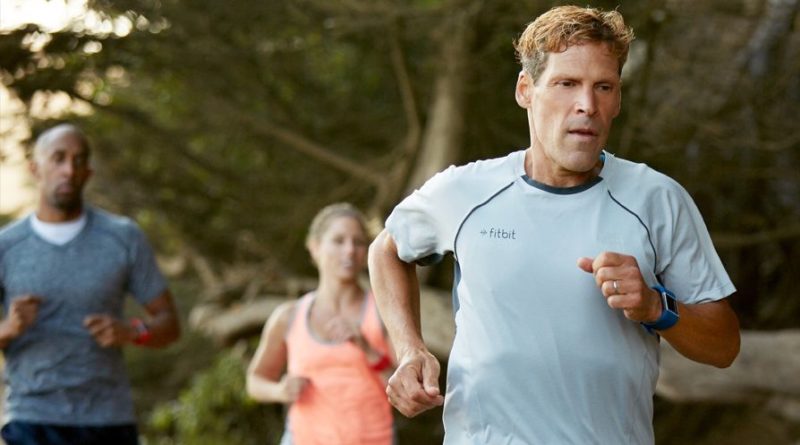 Running really is contagious concludes a new study published in Nature Research. When other people you know run more, you run more.

It seems, contagiousness varies with the relative activity of and gender relationships between friends. Less active runners influence more active runners, but not the reverse. Both men and women influence men, while only women influence other women. Interestingly, researchers found that people are more likely to slack off if those in their social networks did.

To reach these conclusions the study recorded daily exercise patterns of more than one million runners over five years. It was, however, limited to the 1 in 5 Americans who owns a wearable device and the over 100 million worldwide who use fitness tracking devices.

MIT Sloan researchers used a data-set that recorded the geographic location, social network ties, and daily running patterns and logged those runs digitally in a global social network of runners. The information was obtained from wearable devices and contained the daily distance, duration, pace, and calories burned by the runners.

The scientists found a clear correlation. Comparing ourselves for others leads to further, faster and longer running. This is more the case when we compare ourselves to those who perform less well – perhaps something to do with “protecting one’s superiority” the authors say. But there was also a positive effect when runners compared themselves to those who were outperforming them.

As mentioned, gender is important too. Men are much more competitive, specifically, when it comes to competing with each other. While both men and women influence men, the same cannot be said for women. Only other women influence women.

Researchers have previously looked for evidence of contagiousness within networks of friends for happiness, smoking and obesity but results have varied.

“When two people have many mutual friends, there are greater opportunities for social sanctions, reputational consequences for misbehavior and social rewards for positive behaviors,” the MIT researchers wrote.

“Mutual friends may therefore provide an added incentive to keep up with running buddies because shirking is widely observed in a set of mutually reinforcing relationships.”

Now you have that perfect excuse to post details of your latest workout online. You are just subtly trying to encourage others to join in.