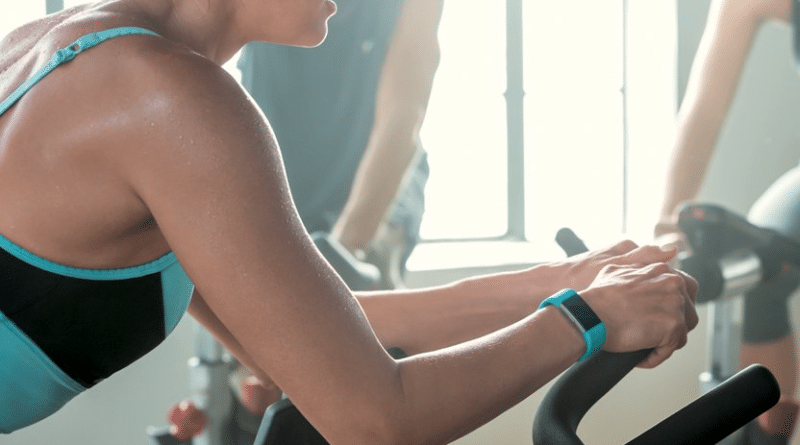 Fitbit has talked to the UK’s National Health Service (NHS) over a tie-up, but no firm plans have been announced.

In a bid to boost its flailing stock price, the company is looking to improve integration with the healthcare system. This is according to a Sunday Times interview with Fitbit CEO James Park. The company has recently signed a deal with UnitedHealthcare under which the $165bn insurance giant agreed to cut up to $1,500 from premiums if customers hit daily targets as set by their Fitbit device. It is seeking to do something similar with the NHS.

Late last year, Health secretary Jeremy Hunt said the NHS would “make very big moves in the next 12 months into apps and wearables”. NHS England now has an app library which recommends apps to patients.

“Today you wouldn’t get into a car without a seatbelt or an airbag. Those weren’t standard equipment a few decades ago,” Park told the Sunday Times

“Our vision is that in the future it would be crazy to leave the house without your Fitbit, because not only can it improve your life, it can help save it.”

The San Francisco outfit remains the leading global wearables manufacturer, but with growing competition from the Apple Watch Series 2 and low-cost rivals from China, its financial struggles continue. The company has lost more than 80% of its value since its IPO in 2015. As part of reorganisation that has cost Fitbit about $4 million in the first quarter of 2017, it cut 110 jobs or 6% of its global workforce.

It was recently revealed that the number of physicians in the US using data from wearables is set to reach critical mass by 2020. The Consumer Technology Association (CTA) report, Wearable Health and Fitness Technology in US Medical Care, predicts strong growth in the years to come, and that the use of such wearables will become an integral part of patient care. Use of such devices for health purposes will further be incentivized by insurers offering free wearables and cash bonuses to those who meet certain health goals.

Fitbit is now seeking to cash in on this opportunity and work more with businesses wanting to provide wellness programmes for employees.

“The transition now is taking what Fitbit is today, which people might consider a nice-to-have, and turning it into a must-have. A way to do this is better integration with the healthcare system,” says Park.