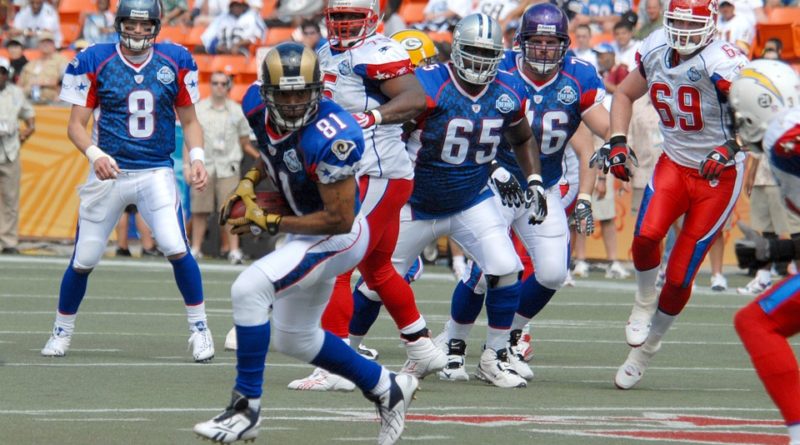 Boston-based Whoop has struck a deal with the NFL Players Association that will make it possible for players to use their device during training. The wrist-worn tracker, known as the WHOOP Strap 2.0, transmits biometric data on sleep and recovery, among other data sets.

Under the deal, Whoop will distribute their device to current and incoming NFL players. Those who participate will have the option of selling their health data to say, a network or keeping it private.

“This data will be extremely useful to our players,” said Ahmad Nassar, president of NFL Players Inc., the union’s licensing and marketing arm.

“We want to capture data beyond the NFL season and make sure they are taking care of their bodies and getting enough rest, especially during the offseason.”

The news follows a similar announcement last month, in which Major League Baseball (MLB) said they are allowing players to use the Whoop biometric monitor during games in the 2017 season. Baseball is the only professional sport so far to have approved the use of biometric devices during actual games.

Essential reading: Now you can train like the pros with Whoop

Whoop describes itself as “a system robust enough to prepare a Navy SEAL for battle, but with the form factor and design that the average athlete would be comfortable wearing 24 hours a day.” Many professional athletes as well as the US Military use the device.

The strap’s sensors measure data 100 times per second, but the important difference between Whoop and a Fitbit or Garmin is in the analysis. By applying predictive analytics, Whoop helps athletes better understand their bodies and how they recover after a hard game or workout. The ultimate aim of the system is to reduce injuries and predict peak performance.

The system has recently become available to the general public. So if you want to train like a pro and have $500 to spend, head over to the Whoop website.

“This is a first-of-its-kind deal. We’re talking about the recovery of players and them benefitting from it physically and fiscally,” said Whoop CEO Will Ahmed.

“The NFLPA is being really forward-thinking in terms of having players think more about health and safety and how to extend their careers.”