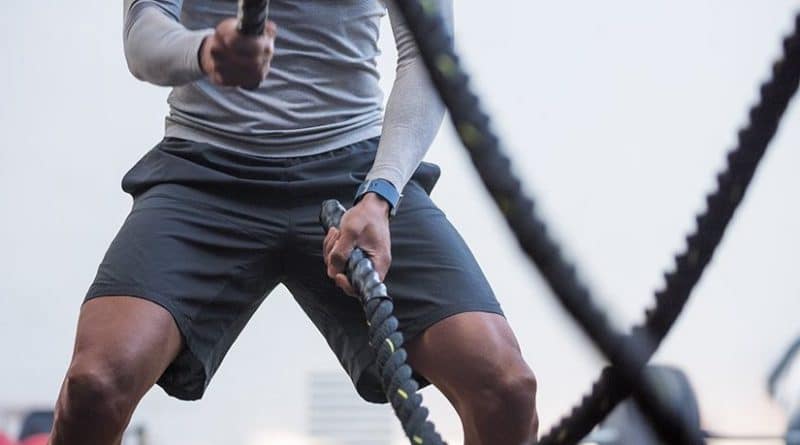 A new study published in the Journal of Personalised Medicine yesterday says popular fitness trackers are unreliable when counting calories, but good at monitoring heart rate.

“We were pleasantly surprised at how well the heart rate did – under many circumstances for most of the devices, they actually did really quite well,” said Euan Ashley, professor of cardiovascular medicine at Stanford University and co-author of the research.

“At the same time we were unpleasantly surprised at how poor the calorie estimates were for the devices – they were really all over the map.”

The team of researchers from the Stanford University and the Swedish School of Sport and Health Sciences, chose 31 women and 29 men for the study. Although relatively small, scientists made sure the group was diverse in ages, size and weight in order to represent the general population more accurately. A total of seven fitness trackers were tested including the Fitbit Surge, Apple Watch, Mio Alpha 2, PulseOn, Microsoft Band, Samsung Gear S2 and Basis Peak.

Volunteers wore up to four fitness trackers at once while walking or running on treadmills or using stationary bicycles. The results were than compared to electrocardiograph (ECG) and indirect calorimetry, the gold standards when it comes to measuring heart rate and calories.

The study found that wearables are pretty accurate when it comes to measuring heart rate. All in all, 6 of the 7 devices produced heart rate readings with a median error of only 5%. Anything under 10% was deemed as “acceptable” by the scientists. Apple Watch was ahead of the pack with an error of only 2% while Samsung Gear 2 struggled most reporting a 6.8% error.

While its clear that heart rate measurements have improved over the years, its worth pointing out that you should still be cautious, especially when it comes to high intensity activity. This is because even if faulty readings occur only once in a while, they can still be dangerous because they can cause people to overexert themselves while believing that their pulse is normal.

The good news, however, stops here. When it came to calorie expenditure, the results were all over the place. Despite being the most accurate device, the Fitbit Surge was off by nearly 30%! Which was actually quite good compared to the Pulse On fitness tracker, which was off by a whopping 93%! Being off by such a huge percent means the results fall in the realm of fiction rather than fact. Again, anything under 10% was deemed to be within a acceptable range. None of the devices tested made the cut.

“For activities like walking and sitting, the results are more accurate than for more intense pursuits, like spinning and running,” she explains. “The point is, you’re not burning as much as you think you are.”

The message seems to be that we can rely to a much greater extent than in the past on a fitness tracker’s heart rate measurements. But eating a couple of donuts because your fitness tracker says you burned 700 calories in that spin class? Probably not the best idea.