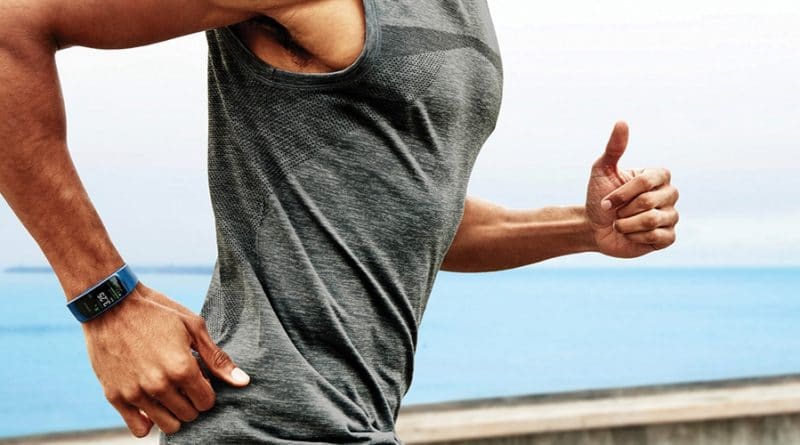 Samsung has announced today a new firmware update which brings automatic activity recognition, an SOS feature and more to its Gear Fit 2 wearable.

It was this time last year that the South Korean outfit launched the second generation tracker. The wearable came with a worthy upgrade in specs including a standalone music player, increased memory storage, as well as a comfortable and stylish design. In terms of sensors, the major bump in specs came from the inclusion of a built-in GPS and barometer.

At the end of your workout, you’ll get a map showing your approximate location, and more usefully a color-coded graph displaying time spent in various heart-rate zones. The update also incorporates support for tailored pace targets. Once you enter your desired distance and time, the app will construct a workout to help you meet your running goal. 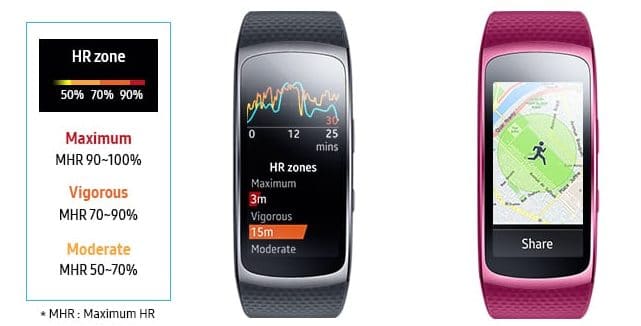 There are some customization options as well. Users now have more control of the information that is displayed during their workouts. Simply swiping across the Gear Fit2’s screen will allow you to adjust the data that is prominently displayed, whether its distance traveled, calories burned, the duration of an exercise, or your heart rate. 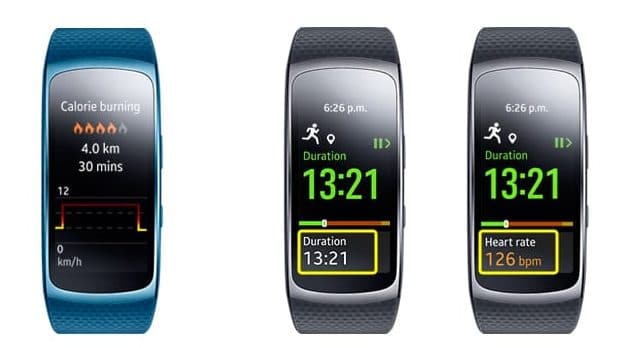 Sleep tracking has also received a boost. Included in the night’s sleep total now is a breakdown of the time spend in ‘Restless’, ‘Light’ and ‘Motionless’ zones. The data is displayed directly on the device and in more detail in the Samsung Health app.

Other upgrades worthy of mention include enhanced inactivity alerts, the ability to send quick SOS alerts with your location by triple pressing the Home key, and the ability to browse and download watch faces directly to the device.

The update is available now via the Samsung Gear app.