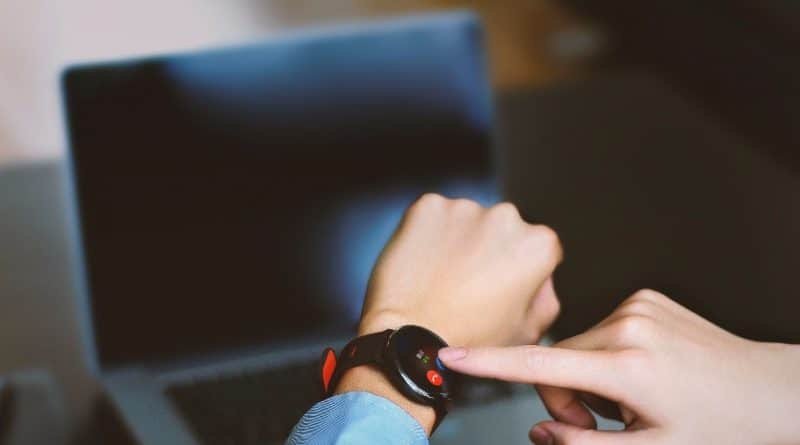 Huami, the exclusive provider of wearable technology for Xiaomi, aims to surpass Garmin’s sales of sports smartwatches by 2019 according to a top executive.

Since establishing its partnership with the Chinese tech giant four years ago, Huami has sold over 30 million Mi Bands. The third generation bracelet combines the best features of the predecessor devices, so keeps tabs on steps, distance, calories, heart rate, and throws an OLED display to the mix. Which means that for the first time Mi tracker users are not tied to their smartphones to check on their daily progress.

The line of inexpensive fitness trackers has helped Huami overtake Fitbit in Q1 2017, to become the largest global seller of wearable technology. The Chinese outfit shifted 3.6 million devices, slightly ahead of Apple in second place. Now the company is moving focus to the lucrative sports smartwatch market, which is dominated by Garmin and to a lesser extent Apple.

“After three years of hard work, we’ve shipped over 30 million Mi Bands as of January this year,” said Huami founder and Chief Executive Huang Wang at the TechCrunch Shenzhen technology conference this week.

“We’ve also spent 18 months on research and development for our sports smartwatch – after beating Fitbit, we plan to overtake Garmin’s [lead in sports smartwatches] within the next two years.”

Huami made these intentions clear with the launch of the Amazfit Pace smartwatch in November last year. The device competes directly against Garmin’s range of sport smartwatches.

In our review, we found Amazfit Pace to be a relatively decent first effort. This is a device that packs in a lot for the price. You get built-in GPS, heart rate monitor, on-board music storage and notifications from your smartphone. The fact that the watch was released without a good native app is the only thing really holding it back. Apart from workouts which you can view on Strava, you are reliant on the watch itself to review much of the data.

“Chinese consumers want their products to be cheap, but also of good quality. If you can capture the Chinese market, you won’t do badly overseas,” added Wang.

“In Silicon Valley, companies which want to create smart wearables are too far from the manufacturing centres. For start-up companies [in China], you need just 45 days to create the mould [for your product], but your competitors in Silicon Valley need three to four times that amount of time.”

Earlier this year, Huami released the Amazfit Health Band. It sports an interesting feature-set including a triaxial accelerator for monitoring movement and sleep and a PPG photoelectric sensor for continuous monitoring of heart rate. But there is more. Amazfit Health can also detect heart rate variability (HRV) in real time, and has a chip that can pick up on ECG data.

Huang says the company is aiming to combine this ECG data with deep learning methods to help doctors better diagnose patients. The company is also looking at methods for biometric identification through ECG tracking.