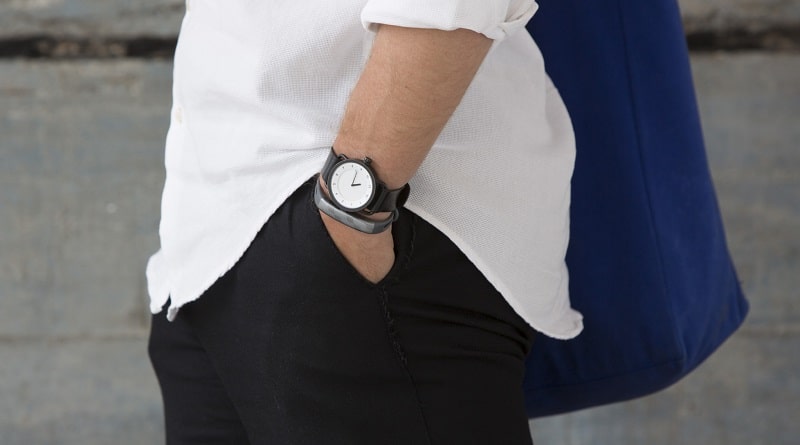 Jawbone has reportedly started liquidating assets as it prepares to close up shop.

The company which manufactures headphones, Bluetooth speakers and fitness trackers has been struggling for some time now. Its been more than a year since it ended production of its fitness trackers and sold off all remaining inventory to a third-party reseller.

In recent months we’ve also seen the closure of a number of its support centres in the US and Europe. Some Jawbone’s customers have even turned to social media to vent frustration at the lack of support.

Earlier rumours had suggested that Jawbone was looking to transition from the consumer wearable market to the more lucrative market for clinical health products. The company was apparently targeting a mid-2017 release for its next product – a sensor that would be used in the medical field.

The Information reports that this has not panned out as planned and that the former wearable tech giant has started official liquidation proceedings. The company’s CEO Hosain Rahman has already moved to a new outfit called Jawbone Health Hub and many Jawbone employees have followed.

According to the source, the new outfit will make health related hardware and software. It will also service Jawbone’s existing products going forward which should smooth the transition a bit.

Jawbone didn’t immediately respond to a request for comment.