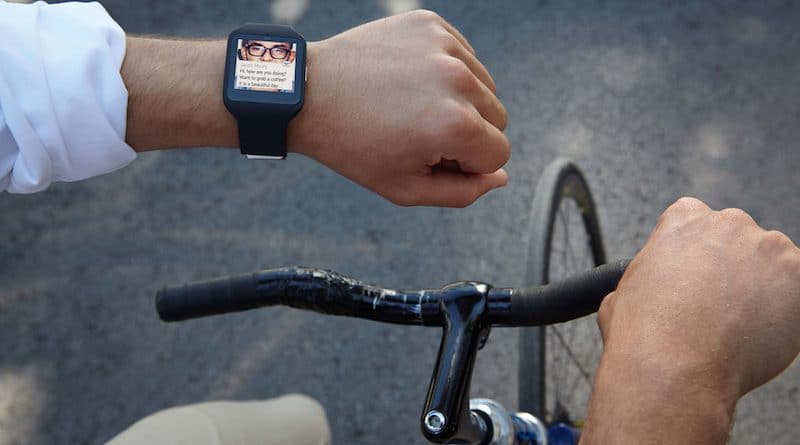 US smartwatch ownership is set to increase some 60% by the end of next year according to a new report.

The study surveyed 5,000 US adults on a panel conducted by NPD Group. Results show that  nearly 9% of participants in the study owned a smartwatch as of June 2017. This was up around 1.5% since the start of the year.

Real growth, however, is ahead of us, owing to a spate of expected new devices, new features and capabilities. By the end of 2018, 15% of Americans will have a smartwatch strapped to their wrist.

“They didn’t live up to the initial hype. We’ve seen that happen with a lot of new tech products that didn’t start strong, but have built up since.”

Males account for 60% ownership, NPD says. More surprisingly, it seems that smartwatch ownership is highest among the lowest income category, those making less than $45,000 a year. The main reasons for purchasing a smartwatch are notifications (54%), activity tracking (45%) and news updates (31%).

Email was cited as a reason for purchase by only 25% of the viewers, GPS navigation 19%, remote control for music 18% and home automation 17%. This is expected to change and some categories, such as home automation, are expected to increase in importance in the coming years.

One area that could give a boost to growth are smartwatches with built-in cell functionality. This allows users to leave their smartphones behind and still remain connected. Apple’s upcoming third generation watch is rumoured to have a cellular connection.

“A lot of smartwatches are still reliant on the smartphones, and they’re duplicating functionality,” Henderek says.

“But if you have a device that has built-in connectivity, there are more possibilities.”

The smartwatch has not been a runaway success as some have predicted, but it certainly has a bright future to look forward to.