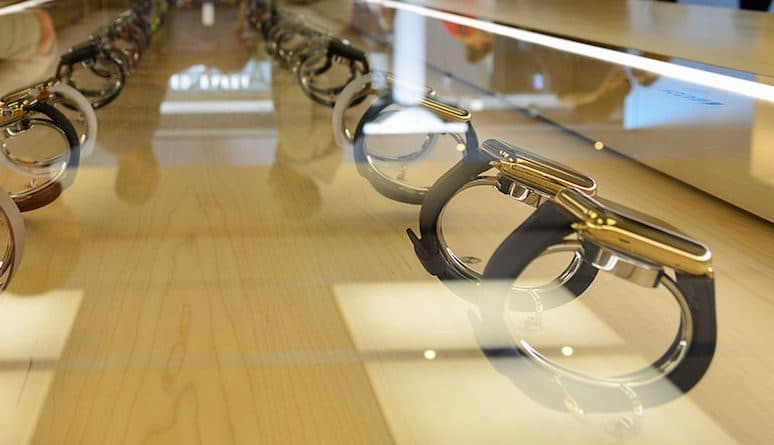 In what was seen as a surprise move by many, Apple has quietly discontinued its Series 2 watch.

Following on from its highly anticipated keynote event on Tuesday, the company has pulled the second generation device from its web store. This means, your choice is now between the original Apple Watch and the upcoming Series 3 edition.

Series 2 represented a sizable upgrade over its predecessor, including water proofing up to 50 metres, on-board GPS, a 50% faster Duel-Core processor, a better display and a few other updates. It fixed a lot of the flaws of the first generation.

Apart from LTE and the addition of an altimeter, the difference between the second and third generation is not that great. In order to widen the gap between its Apple Watch offerings, the Cupertino company has made a sensible choice. Its no longer selling its Series 2 watch so if you need the above features, you will need to opt for the latest edition.

You still have a choice because the Series 3 device comes with or without cellular connectivity. If LTE is not that important to you, the non-cellular version is a less expensive option, plus you don’t have the additional monthly fee for the wireless service. If you really want an Apple Watch 2, the basic Apple Watch 3 is not far off the mark.

The original watch also remains an option, albeit a less attractive one. It is cheaper but it doesn’t have GPS, water-resistance or the processing power of its successors. If you’re dead-set on the Series 2 device, you can still pick it up from third party retailers. But you better hurry as stocks won’t last long!