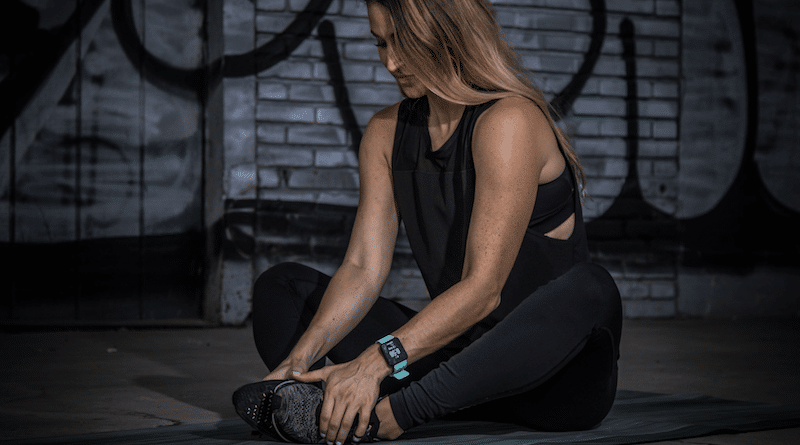 People who use fitness trackers tend to stick with them for at least six months, says a new large-scale study conducted by researchers at the University of Pennsylvania. Furthermore, characteristics such as age and income determine how likely a person is to purchase and wear such a device in the first place.

In the two-year study, researchers at the Perelman School of Medicine looked at data from subscribers of a national health and wellness organization. Fitbit tracker were the most often used devices (75%), with Apple devices in a distant second place (9%). Researchers looked at how often participants used their fitness tracker in the six months following activation, along with their sociodemographic characteristics.

Surprisingly, the authors found that only 1.2% of participants owned a fitness tracker or smartwatch. Perhaps less surprisingly, most of them were younger and had higher-incomes compared to people who opted not to use such devices.

In fact use among younger individuals was more than double (2.8%-3.1%) than average, and much higher than for those 65+ (0.1%). Which implies that people who could actually benefit the most from fitness trackers often opt not to use them. The study also found that individuals with annual household incomes less than $50,000 used devices at lower rates (0.7%-1.0%).

“We found that though use grew over time, it really varied depending on individual characteristics like age and income,” said Mitesh Patel, MD, MBA, MS, an assistant professor of Medicine and Health Care Management, and director of Penn Medicine’s Nudge Unit.

We also found that once someone started using an activity tracker, sustained use at six months was high at 80 percent.”

Researchers added that gamification and financial incentives contribute to the sustained use of fitness trackers and smartwatches.

“Gamification and financial incentives are commonly used within wellness programs, but their impact has not been well studied,” Patel said.

The results of the study were published earlier this week in the Annals of Internal Medicine.