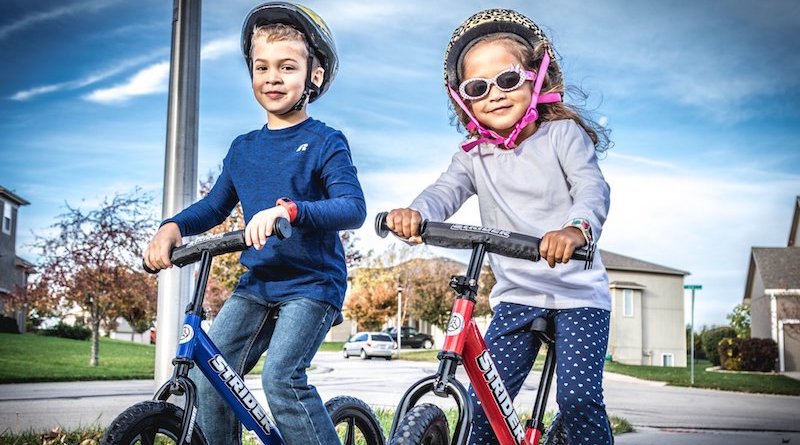 A survey in 10 countries found that over half of children play outside less than an hour each day. What’s more, the report suggests kids are less active than their parents, four in five of whom head outdoors on a daily basis.

The report comes from market research firm Edelman Intelligence. In February and March 2016 they collected data from 12,000 parents who have at least one child aged 5- 12. Around 1,000 interviews were conducted across Brazil, India, Turkey, Portugal, China, South Africa, Vietnam and Indonesia; and 2,000 interviews in the US and UK. The study consisted of a 20 minute online interview.

Not surprisingly, the study found that more than two-thirds of youngsters watch TV every day. Kids also found around of 11 hours per week for chatting on the phone or typing away on the computer. Only a third of parents said their child’s favourite activity was playing outside.

Fitness trackers for children may not yet be as commonplace as they are for adults, but perhaps they should be. Inactivity and the lack of outdoor play is leading to childhood obesity. Today, nearly a third of youths are overweight or obese. Children who have obesity are more likely to become adults with obesity. Adult obesity is associated with increased risk of a number of serious health conditions including heart disease, type 2 diabetes, and cancer.

Essential reading: What is the best Fitbit for your kids?

Fitness trackers for kids motivate your child to move more by creating a sense of achievement, turning fitness into a game and encouraging healthy competition amongst friends and family. By teaching your children about their activity levels, you can help to make fitness a habit, not a chore. Kids will learn about the benefits of movement and activity, which will make it more likely they will stay fit long into their adult lives.

On top of all of this you can be sure that using the fitness trackers will be excellent for you as a parent. You will know when to reward effort, and when to push for more, just by glancing at the stats.