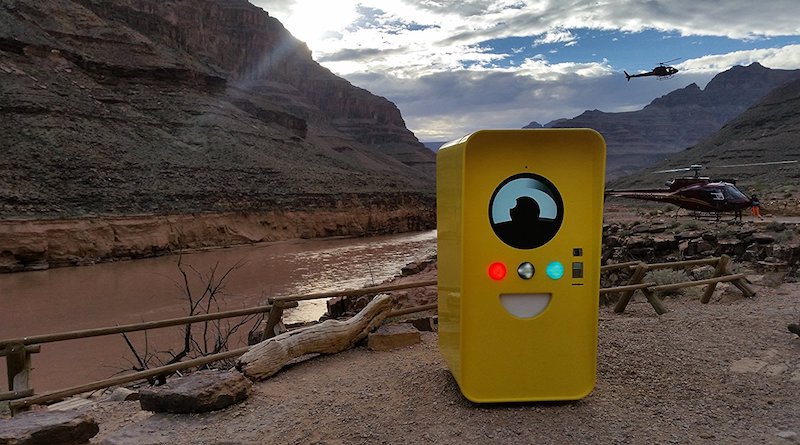 Snapchat may have sold over 150,000 spectacles so far, but it seems the company has wildly overestimated demand.

Snap built hype around the smart specs with sporadic sales that made the glasses hard to find. When they were perceived as a hot commodity, there were instances of Spectacles selling for nearly $1,000 on eBay. The video-recording sunglasses are more widely available now and you can pick them up on Amazon and other retailers.

But it seems there really was no need to limit demand so much. A report in The Information revealed there are hundreds of thousands of unsold pairs just sitting in warehouses in China. Which is in contrast to the company CEO Evan Spiegel’s recent statement that sales figures in the first year far exceeded their expectations.

It probably shouldn’t shock anyone that Snapchat specs haven’t really taken off. There was a lot of hype involved, and the fact the company made them hard to purchase added to the puffery. The problem is, Snap bought into its own hype!

Unnamed sources from the company told The Information that Snap executives “were so enthused by early buzz about the Spectacles—there were big lines at first for the mobile vending machines that dispensed the glasses—that they ordered a huge amount.”

For the uninitiated, the intelligent specs were released just under a year ago. What you essentially get are sunglasses for kids with an integrated video camera. This allows users to take 10 or 30 seconds of continuous video recording. The footage captures the human perspective with a 115 degree field of view that resembles the human eye’s natural field of view. 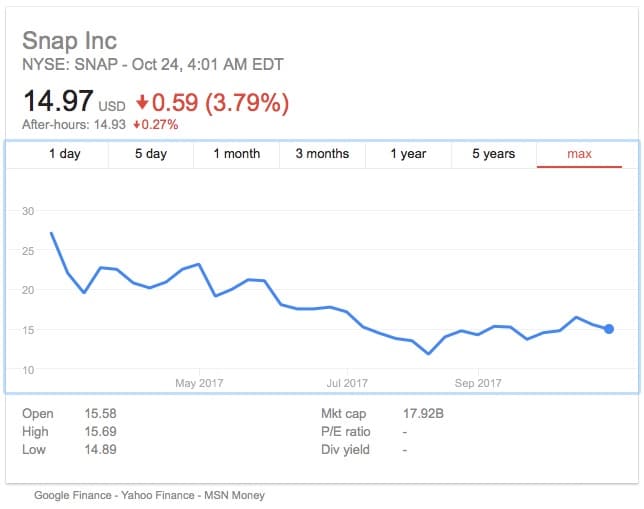 Snap’s stock has been trading below its IPO price since going public in March. All eyes are now on its third-quarter earnings report which is due out on November 7th. The company’s first two earnings reports showed disappointing figures as company has struggled to show any signs of profitability.