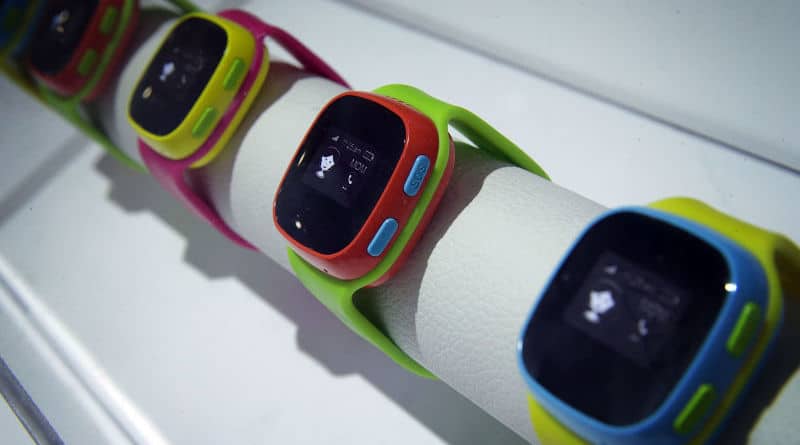 German regulator, the Bundesnetzagentur, has banned children’s smartwatches with listening capabilities as they go against the country’s surveillance laws.

The agency that regulates telecommunications, power and other networks, said that these watches allow parents to “listen unnoticed to a child’s environment” and that this constitues an unauthorized transmitting system. The regulator asked parents to destroy any such gadgets.

These are certain types of smartwatches that feature a built-in SIM card. They provide a telephone function that allows listening in on conversations, similar to baby monitoring cameras. It seems that some parents have been using the devices to secretly monitor teachers.

“Via an app, parents can use such watches to secretly listen to a child’s environment. They are to be seen as a prohibited transmitter,” said Jochen Homann, president of the agency, in a statement.

“Our investigation has also shown that parents have used the watches to listen to teachers in the classroom.”

No brands were identified, but the Agency said it had already taken action against several firms that sell smartwatches for kids in the 5 to 12 age range. Schools have also been warned to be on the lookout for such devices.