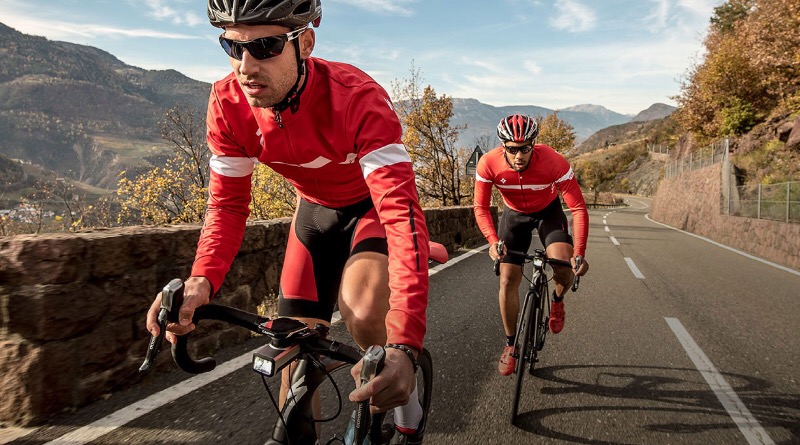 If you are really into tracking your fitness or cycling, it is most likely you have come across the term ANT+. But what exactly is it?

ANT is an acronym for “Advanced and Adaptive Network Technology.” Now this in itself is not terribly helpful so put simply, ANT is a wireless protocol for collection and transfer of sensor data. The network exists wherever a group of ANT enabled sensors and receivers can be found. They are separated simply by the physical distance between them.

Nodes in the network can act as transmitters, receivers, or transceivers to route traffic to other nodes. They can also determine when to transmit based on the activity of neighbouring nodes.

The first generation of ANT sensors would not work with all competitor products. The next ANT+ generation follows the same standardised specifications for all devices, so that they work together regardless of the manufacturer. The second generation is also an ultra low power version of the first, developed specifically for health, fitness and sports gadgets.

ANT+ is designed and maintained by the ANT+ Alliance which is owned by Garmin. The wireless protocol is used by a many companies including Garmin, Suunto, Adidas, Fitbit, Nike and others. Because devices are compatible across brands, you can always add to or update your monitoring system.

The ANT+ protocol actually uses the same frequencies as WiFi and Bluetooth, namely 2.4 GHz. The data transfer rate is slower though, but that’s fine as the applications are not as resource intensive. ANT+ was designed for low bit-rate and low power sensor networks. It works on short distances, typically less than 5 feet. This is in contrast with normal Bluetooth, which was designed for relatively high bit-rate, higher battery consumption applications such as those for streaming sound.

As mentioned, the protocol allows many devices to communicate concurrently without interference from each another. For example, an ANT+ enabled bike computer can read data from a power meter, speed/cadence sensor and heart rate sensor at the same time. You can even have multiple displays read the same sensors at once.

You don’t really need to have much technical knowledge about ANT+, so forget about reading a lengthy manual or instruction booklet. All you need to know is – if you see an ANT+ device you can use it with every other device supporting this protocol.

6 thoughts on “What exactly is ANT+ and how is it different from Bluetooth?”