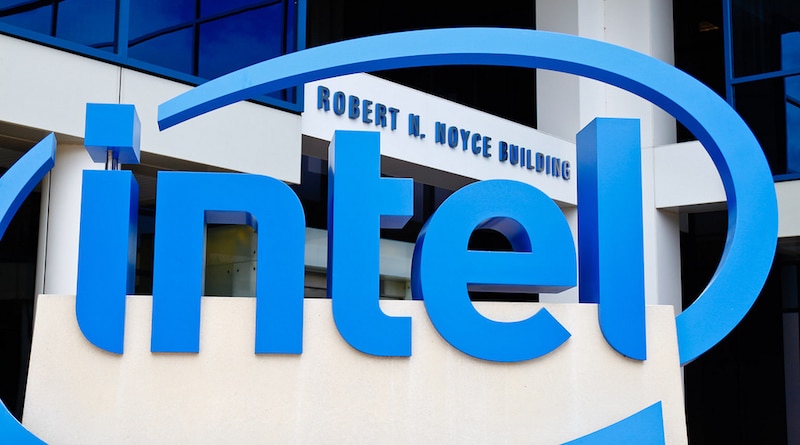 Intel is planning to close its New Devices Group, it was revealed yesterday. This is the devision which has worked on augmented reality glasses and other consumer products. The move could affect some 200 jobs.

“Intel is continuously working on new technologies and experiences,” an Intel spokesperson told CNBC in an email.

“Not all of these develop into a product we choose to take to market. The Superlight project is a great example where Intel developed truly differentiated, consumer augmented reality glasses. We are going to take a disciplined approach as we keep inventing and exploring new technologies, which will sometimes require tough choices when market dynamics don’t support further investment.”

The “Superlight” project is an internal code name for Vaunt, augmented-reality glasses unveiled earlier this year. It seems Intel has decided to give up on its smart glasses initiative, at least for the time being.

Intel’s New Devices Group was launched back in 2013. The company expanded the division partly through acquisitions. This includes the 2014 purchase of Basis Science and 2015 acquisition of Recon Instruments. Not all of these have panned out as expected, though.

In 2016, Intel recalled all Basis Peak watches and issued refunds to customers due to overheating issues of the Basis Peak. By the end of the year they stopped supporting the watch, and shut down all access to customer data.

Speculation was rife that Intel was abandoning wearables but the company issued the following statement:

Since that statement was issued, around 80% of the workers in its wearables division were axed. Some of them were offered jobs in other parts of the company, but it is unknown how many accepted the offer.

This latest move means Intel is pulling back from the wearables market entirely. The tech giant will remain focused on delivering chips for PCs, servers and other hardware, while also looking at new technologies.