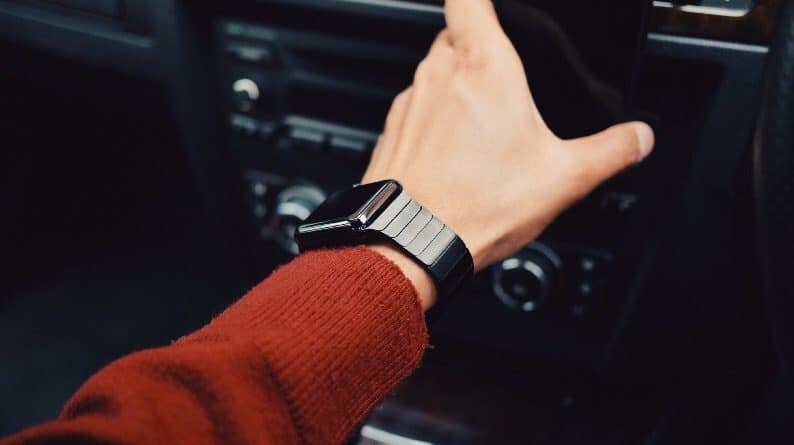 By now everyone should know that cell phone texting while driving is an extremely dangerous activity. In some places it has been outlawed or restricted. A new research report now suggests that doing the same on a wearable equipped with voice control is just as unsafe.

Texting has become a social norm over the past two decades because of the popularity of smartphones. Doing this while driving is the cause of many accidents. This is due to the distracting effects texting has on driver concentration. Some studies even show that texting while driving is more dangerous than driving while intoxicated!

The advent of smart glasses offers an alternative to texting on smartphones. But is this any safer?

To answer the question, researchers from the University of Texas tasked 20 student volunteers with using a driving simulator in a laboratory while receiving and sending texts on either a Google Glass or smartphone. Scientists monitored deviations in the steering wheel and whether the volunteers drifted out of their lane.

What they found was that participants using Google Glass were on the whole marginally less distracted. This is because the voice control functionality made it quicker and easier to send and respond to text messages.

However, because interacting was easier participants were more likely to engage in the activity. This pretty much eliminated any safety advantages the device brought and made it just as dangerous as texting on a cell phone.

“We found that the Google Glass distracts the driver slightly less,” Murtuza Jadliwala, assistant professor of computer science at The University of Texas at San Antonio said.

“But that also gave the participants a false sense of safety.”

The lesson here is that there is still no way to safely drive and text. Even if both your hands are on the steering wheel, the fact that you are distracted by a device makes texting while driving a dangerous activity.