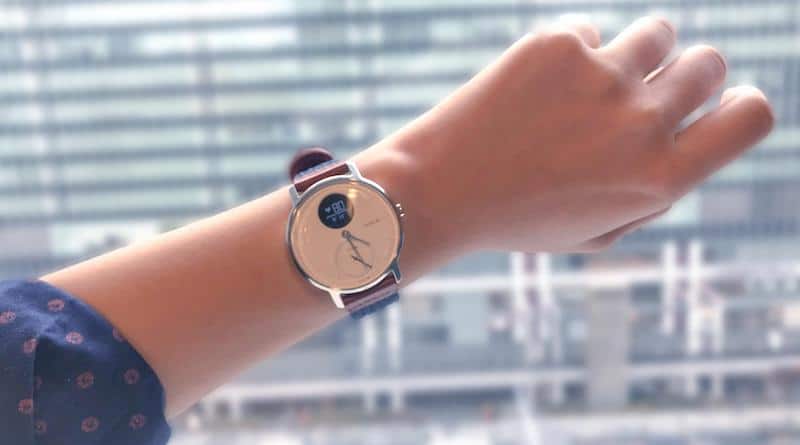 Nokia has entered into exclusive negotiations to sell its health division back to Éric Carreel, co-founder and former chairman of Withings. A number of companies had been looking to purchase the ailing business, including Google owned Nest.

Nokia’s Digital Health division manufactures and sells an ecosystem of smartwatches, scales and other wearables to consumers and enterprise partners. Most of the portfolio was inherited from its €170 million acquisition of Withings some two years ago. The French company was one of the pioneers of the wearable tech industry and brought us goodies such as the first connected scale.

But its no secret not all has gone as planned. Last year Nokia recorded a €141 million charge due to ‘the impairment of goodwill related to its digital health business.’ In essence, it wrote-off the vast majority of its Withings acquisition. Its clear the work did not pay off and sales have failed to meet growth expectations.

A number of parties have shown interest in buying the division including Google Nest and Samsung. The French government has been pushing for a sale to a French owner, partly due to the country’s efforts to boost its presence in AI. And now its official. Nokia is intending to sell the division back to Éric Carreel, its former owner. The terms of the deal have not been disclosed.

“The transaction is subject to terms agreed in the negotiations and completion of the information consultation with the Works Council of Nokia Technologies (France) SA., with the deal expected to close in late Q2 2018,” Nokia wrote in a statement today.

After months of rumors, Nokia’s unsuccessful foray into digital health hardware and services is finally coming to an end. It will be interesting to see what Withings co-founder does with these re-acquired assets.