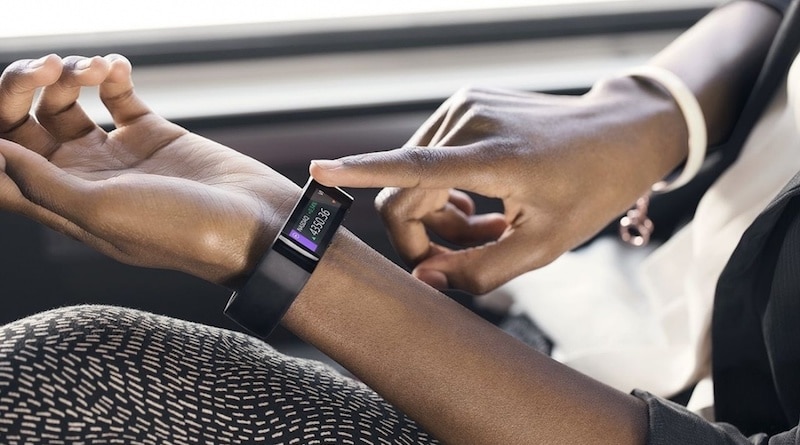 A couple of patents published earlier this week indicate that Microsoft Band might have a future after all. Both patents are to do with health and fitness monitoring on a device that looks very much like the discontinued tracker.

Although the Microsoft Band 2 was the most sensor packed fitness tracker around, the company ultimately killed the lineup and pulled the plug on the whole concept. It was revealed later that a third generation model was in the works. It featured a built in EKG for tracking blood pressure, a first for an activity tracker, in addition to an incredible 12 other sensors. Earlier this year Windows Central obtained a prototype and fired it up to see how well it works.

It seems the device would have been a solid improvement over the original, both in terms of aesthetics and functionality. Unfortunately it never saw the light of day.

But all this may change soon if the two patents uncovered by Digital Trends are anything to go by.

The first is a continuation of an earlier patent for a ring-shaped device with electrically-conductive skin sensors. The patent notes that two skin sensors may provide greater accuracy when tracking vitals such as stress levels and other bio data, as they would ensure there’s always contact with the skin. To accommodate wrists of different users some skin sensors may be made large and knobby.

The second patent has a familiar theme. It seems Microsoft is not giving up on its aim to track blood pressure from the wrist. This time its not via EKG but by pulling together a user’s medical history, time-varying elements, and other contextual data.

The patent says this would be combined with  “radial pulse pressure” or “aortic pulse wave velocity” which tend to parallel actual blood pressure. While this may not provide exact blood pressure readings, it might suffice for the vast majority of users who rarely get their blood pressure checked.

Blood pressure is often referred to as the silent killer. One in three adults are affected by the condition, but as many as a third of these can be unaware of a problem. While never a substitute for seeing a doctor, being able to regularly measure and most importantly track blood pressure can literally save your life.

Both of these patents were made official on May 3rd. Whether this technology actually makes it into a product is another question. Companies often file patents that never materialize. The fact that there are two patents gives hope a new third generation band may be in development.

What do you think? Would you like to see a return of the Microsoft Band?