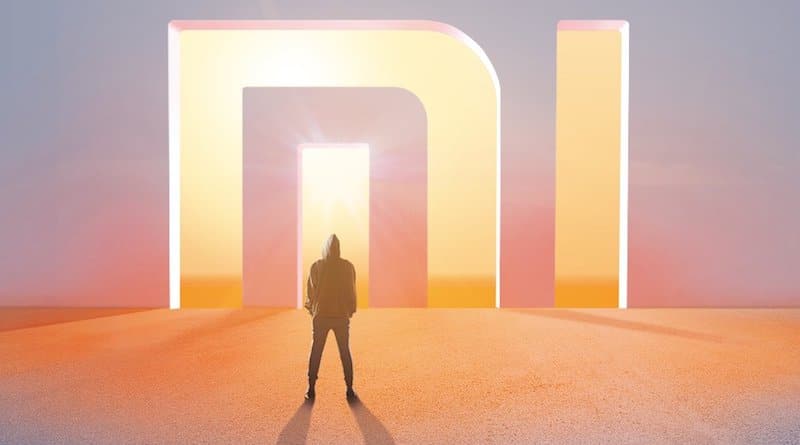 We finally have official confirmation Chinese tech giant Xiaomi will launch Mi Band 3 at its Shenzhen event on May 31. It comes from Senior Vice President Wang Xiang. 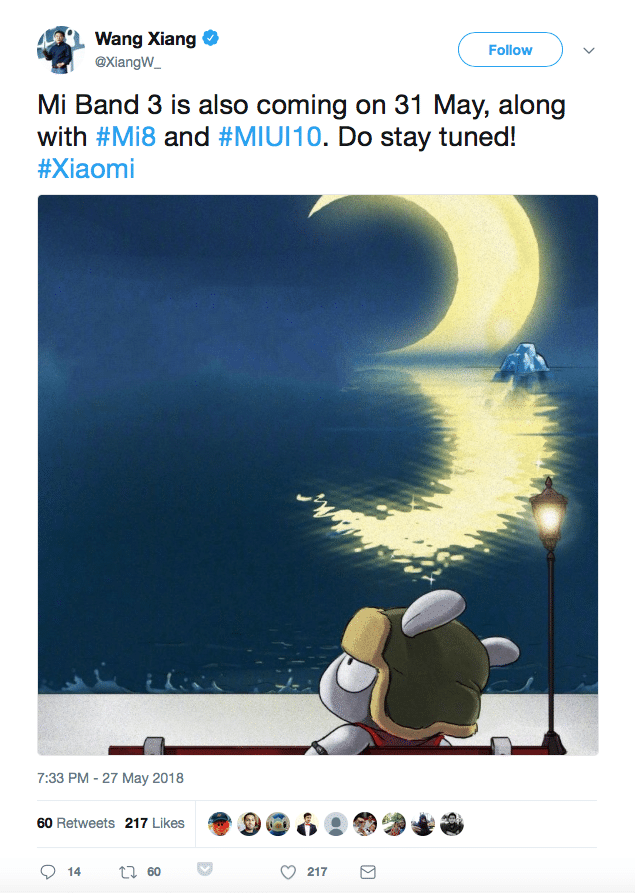 Its fair to say there has been no shortage of rumors and leaks on the third generation fitness band. Xiaomi even tweeted a pic of the tracker at the end of last month. 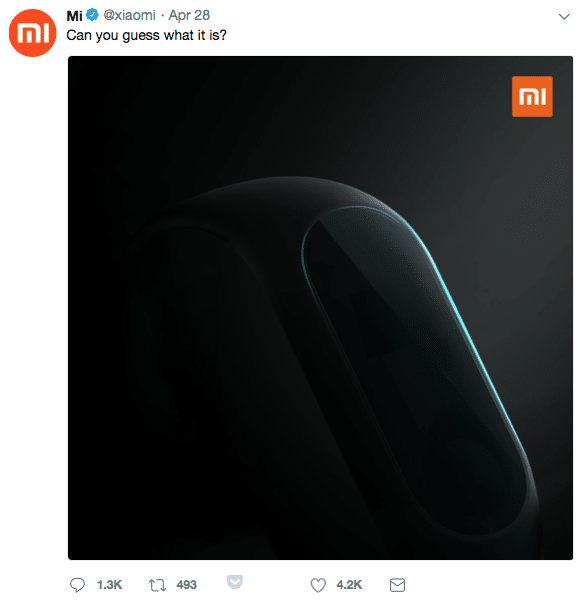 Whats more Xiaomi CEO, Lei Jen was spotted at an event in China in April with the new Xiaomi Black Shark smartphone. But the picture also revealed a mystery, not-yet-seen fitness tracker on his wrist. It has now been confirmed that he was, indeed, wearing the Mi Band 3. He had been testing the tracker for a few months.

So far, there are no actual details on the specifications or the pricing. But some more pictures of the upcoming device have emerged along with the user manual.

While not as comprehensive as some of the other options out there, Mi Band gets the basics right and with its lightweight, slick design, looks good enough to wear during the day, in the office or for an evening function. The new images show a design very similar to that of its predecessor, with a module that can be removed from the strap.

The previous generation was limited as far as the amount of information you could view on the screen. This doesn’t appear to be the case any more. Sporting a slightly larger display than its predecessor, the third generation tracker has what looks to be a sensory control button along the bottom edge. The OLED screen comes with improved pixel resolution, its now color and touch sensitive.

Its also rumored the tracker will feature an NFC module for payments, although its not yet clear which countries and payments systems it will work with. The bracelet will be made of stainless steel, to ensure IP67 water resistance.

We’re hoping the third generation device comes with 24/7 heart rate measurements rather than on-demand of its predecessor. And despite the upgrades, we are expecting to be wowed by battery life again, and of course the low price! After all, those were the big selling points of Mi Band 2.

The user manual provides some more details. Unfortunately its in Chinese, but it does feature a series of sketches that depict the new smart band.

Its now almost certain the wait for Xiaomi’s new fitness tracker will be over in a few days time. And it can’t come soon enough. An update is long overdue.