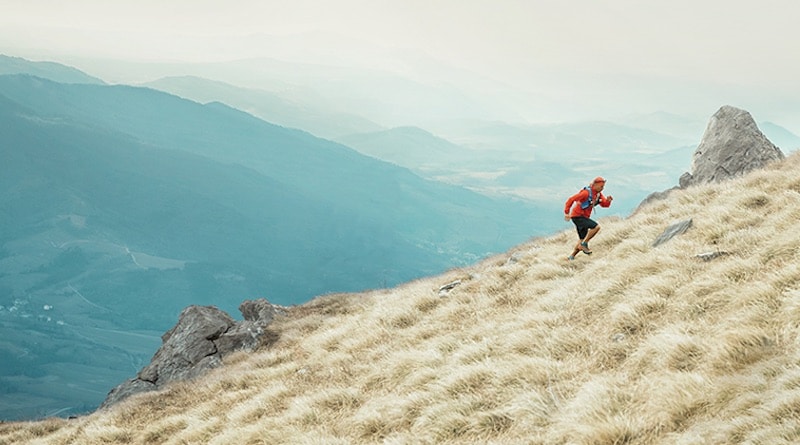 It must have been the world’s worst kept secret, but Garmin has just announced the launch of its Fenix 5 Plus watch.

In the lead up to today multiple online retail outlets have posted pics and specs of the new device. Garmin itself had listed the Fenix 5 Plus on its Garmin Pay page. This showed the smartwatch alongside Vivoactive 3 and Forerunner 645 as the third in the company’s stable to integrate the payment service. The reference and pictures were quickly removed but not before many spotted it. Whether this was a mistake, or intention to build up some hype around the launch is anyone’s guess.

Fenix 5 was announced at CES 2017 and rolled out in the Spring. The company usually only has major updates every other year, so we’re not expecting Fenix 6 to arrive until the start of 2019. CES 2019 is the most likely launch platform. We also had been expecting a special, incremental edition, to arrive in mid-year. And now its here.

Garmin Fenix 5 Plus is the same feature packed device as its predecessor, with some added on goodies. This includes built-in music storage, Garmin Pay, Galileo, pre-loaded topographical maps and oxygen saturation. All three iterations of the Fenix 5 are benefitting from the upgrade.

The music storage has been ported over from the Forerunner 645 Music, so you’re getting 4GB of memory which is enough room for about 500 songs. This allows you to stream music when paired with Bluetooth headphones, no smartphone needed. You can also download offline playlists from music streaming services such as iHeartradio and Deezer.

Garmin Pay is finding its way on all new Garmin devices so its not surprising its made its made its way to the Fenix range. And Galileo has been slapped on to GPS and GLONASS for ever better navigation.

Another interesting features is the wrist-based Pulse Oximeter for altitude acclimation awareness. Unfortunately this is reserved only for the 5X version. A first for Garmin, Pulse Oximeters can be useful for higher altitude activities.

In terms of other specs, Garmin has ported over the routable topographical maps from the 5X to the 5S Plus and the 5 Plus. This can be used for navigation, location tracking and creating round-trip courses. The company is also bringing its Trendline Routing feature from its cycling computers. This allows you to find the best trails and running routes based on feedback from other Garmin users.

“We’ve added some of our most sought-after features like built-in mapping, music and contactless payments to each new model in the fēnix 5 Plus series, and with the introduction of the Pulse Ox feature in the fēnix 5X Plus, our customers can now have more confidence taking their adventures to even greater heights.”

Available now, the Plus series can be picked up on Garmin’s website and select countries on Amazon. 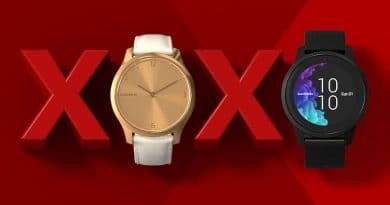 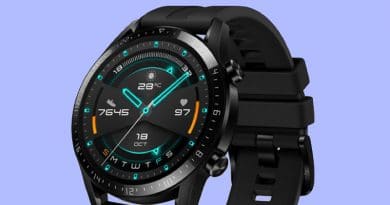 Huawei confirms it will launch Watch GT 2 on September 19th 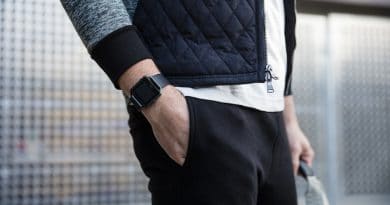 6 thoughts on “Garmin debuts the Fenix 5 Plus range”