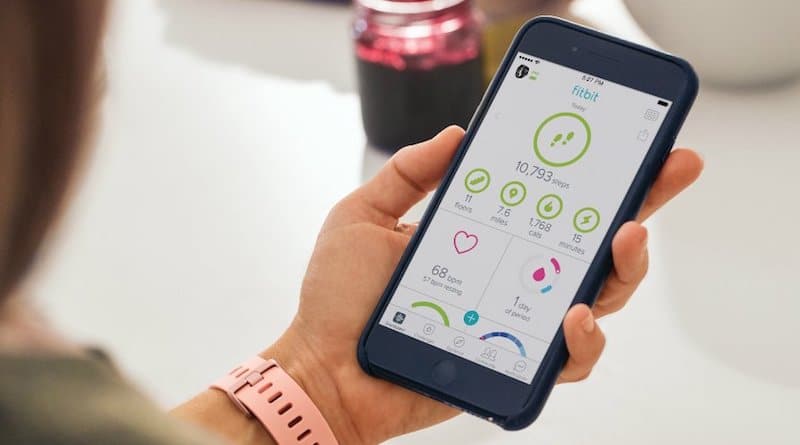 Fitbit will be issuing a second software update later today to deal with a bug that can cause the Fitbit app to consume a large amount of mobile data. Some users have also reported an extra strain on battery life. So far its only the company’s Android app that has been affected.

The San Francisco outfit first acknowledged the problem last week. This was after some of its customers turned to Twitter and Fitbit’s forum pages to flag up the issues.

“We’re working to resolve an issue which is causing the Fitbit app for Android to consume a larger amount of mobile data, and/or increased battery drain on mobile devices,” the company tweeted at the time.

A 2.74.1 software update was rolled out on July 9th, but it has not resolved all issues. What’s most puzzling, switching off background data usage and the All-Day-Sync option does not get rid of the problem.

“Fitbit is committed to delivering the best possible experience for our users” the company said in a statement to Wareable yesterday.

“We are aware of the reported issue and an update to our Android app will be rolled out to users tomorrow, July 11th. We believe this will address any remaining concerns related to this issue.”

Its needless to say this has angered some customers, particularly those on limited data plans. A few have even resorted to deleting the app from their smartphones. In some cases as much as 3.5GB of unexplained mobile data has been drained up by the Fitbit app in just a few days. The problem first started appearing late last month.