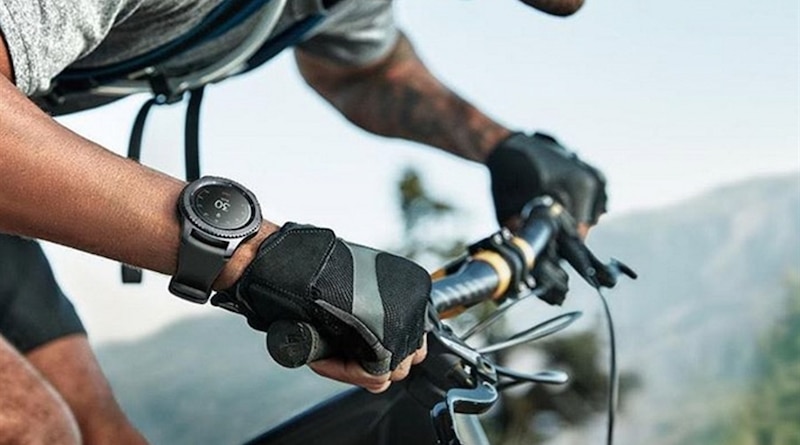 According to ZDNet Korea, the wearable tech giant will unveil the Gear S4 alongside Galaxy Note 9 at Samsung’s Unpacked 2018 event in New York city on August 9th. The company will start to take pre-orders on both products on August 14th, and the devices will then be released to the public on August 24th.

The same report states the watch will run Samsung’s Tizen Operating System, most probably Tizen 5.0 which was released in May. It was previously rumoured Tizen would be ditched in favour of Google Wear OS. This rumour actually comes from Evan Glass, a tipster with a well known track record. It will be interesting to see which of the two is correct.

ZDNet Korea confirmed the watch will be focused on health and fitness, and there is a possibility it might have a built-in blood pressure sensor. Its also expected to feature “killer apps” related to fitness. Some design tweaks are expected including a thinner face and lighter form-factor. The timepiece will come in two variants, a Classic and more rugged, sporty looking Frontier version.

Previous rumours suggest the watch will have LTE connectivity and that the battery would be bumped up from 380mAh to 470mAh. And lets not forget, it might not be called Gear S4. A patent submitted by the company on June 20th to the Korean Intellectual Property Office is for a device called Samsung Galaxy Watch, not Gear S4.