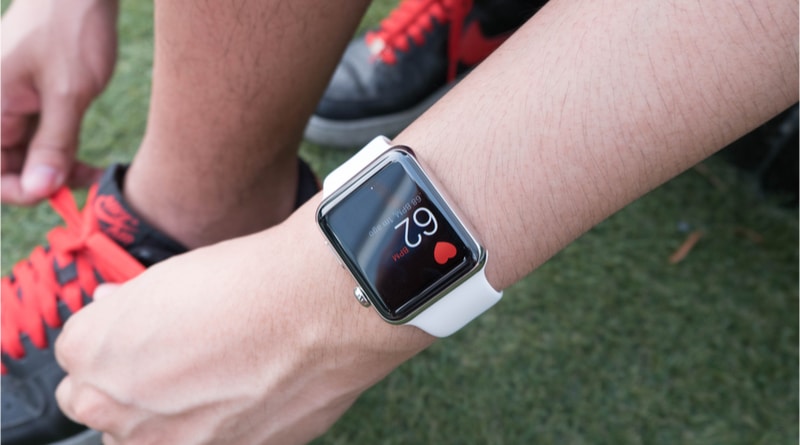 Apple and Stanford University have announced that they are no longer accepting new participants to the Apple Heart Study. The project was launched last November in conjunction with the release of Apple’s fourth generation smartwatch and watchOS4.

Normally, your heart contracts and relaxes to a regular beat. Those with atrial fibrillation have a quivering or irregular heartbeat, a condition that affects nearly 3 million Americans. Signs include dizziness, weakness and fatigue. But some people don’t experience any symptoms, so the condition often goes undiagnosed.

Currently, Apple Watch users can set their watch to alert if it detects an abnormally high resting heart rate. Depending on the outcome of this study, users may soon be able to set up alerts for irregular rhythms.

A newly launched Heart Study app uses algorithms to sift through heart rate data to isolate heart rhythms from other noise. If an irregular heart rhythm is detected, the participant is notified on their Apple Watch and iPhone, and provided with a free consultation with a study doctor and an electrocardiogram (ECG) patch for further monitoring. The user will wear the patch for a few days, so that researchers can get compare Apple Watch heart rate to ECG data.

The Apple Watch alerted me about 10:45PM. Because I’ve had arrhythmia before, I ignored it until Saturday morning, when I called the study doctor. She was very nice and interviewed me (via video chat) for about 30 minutes, asking me about medication, and ended with encouraging me to call my cardiologist and let them know.

This is just to let you know that the study is being monitored actively, and hopefully you won’t get paged.

As of August 1, 2018, enrollment is officially closed. However, Apple plans to keep collecting the data from existing participants until January 31st 2019 when the study officially ends. It is currently unclear if Apple and Stanford will reopen enrollment.

Note: Enrollment for this study is closed to new participants as of August 1, 2018. If you are currently enrolled, your participation will continue until the end of the study.