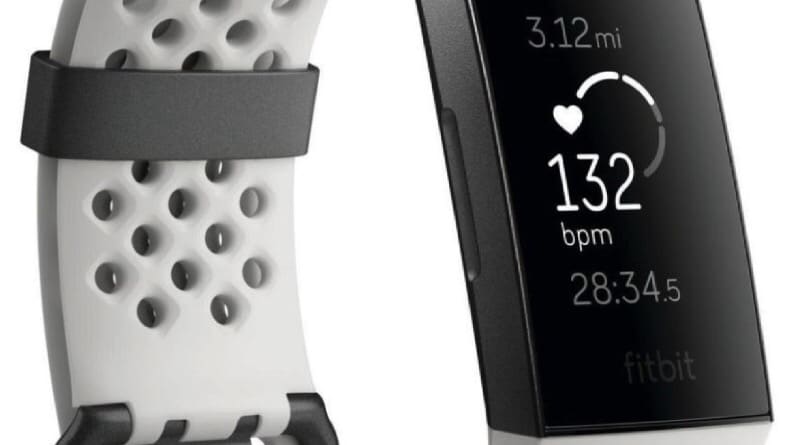 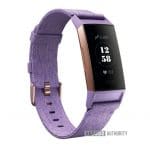 The folks over at Android Authority have managed to get their hands on images and full specs of the upcoming Fitbit Charge 3. Probably set for launch in a few weeks time at IFA in Berlin, the device comes with water-proofing, a touch-screen, 7 day battery life and NFC. No built-in GPS, though.

This is the second such leak since the start of August. The other came from Dutch website Nieuwe Mobiel. And while the first only consisted of images, the Android Authority source has unveiled what will likely be the final specs. 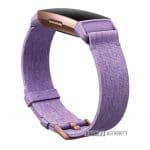 Lets cut right to the chase. The biggest change over the predecessor device is waterproofing. Charge 3 comes with 5 ATM water resistance, which in English means you can submerge it down to depths of 50 metres. Presumably, we can now add swimming to the list of sports the band can track.

The other big change is also to do with design. Charge 3 does away with the small screen and physical button on the left and replaces them with a larger screen that you operate by touch. 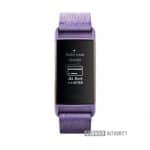 According to Android Authority, something that is going to make its way to the device is Quick Replies. This is now possible thanks to the larger screen real-estate. The function will enable users to send short messages when someone calls or texts them. Just like on the Versa and Ionic, at launch this will only be available for Android users.

There will be a special, more expensive version, of the Charge 3 that comes equipped with an NFC chip for wireless payments. Fitbit has done the same with the Versa, and introduced models both with and without NFC. 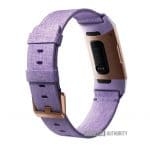 Outside of the above, it seems Charge 3 is coming with pretty much the same fitness tracking sensors you’ll find on its predecessor. Which means it will keep tabs on the usual steps, calories, distance, floors, sleep and more. We had hoped the company would add 24/7 stress tracking to this list, but it looks like this will not be the case.

Those expecting built-in GPS will be disappointed. The upcoming device only has connected GPS, which is a fancy way of saying it taps into your smartphone to pick up the satellite signal. Fitbit has presumably done this to keep the cost down. 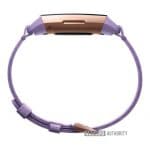 And while the fitness tracking sensors are the same, battery life is not. The new device in the Charge range will run up to a week on a single charge. This beats its predecessor by about 2 days.

We are expecting a wide selection of interchangeable straps, including dust and plastic. The sporty perforated white strap above resembles very much the Nike + version of the Apple Watch.

In terms of a likely price – we spotted a large retailer from Canada listing the tracker (before quickly removing it), with a price tag of 199 Canadian dollars. This works out to about $150 US dollars which means it will come in at the same price as its predecessor.

One thought on “Fitbit Charge 3, full specs and pics leaked ahead of launch”