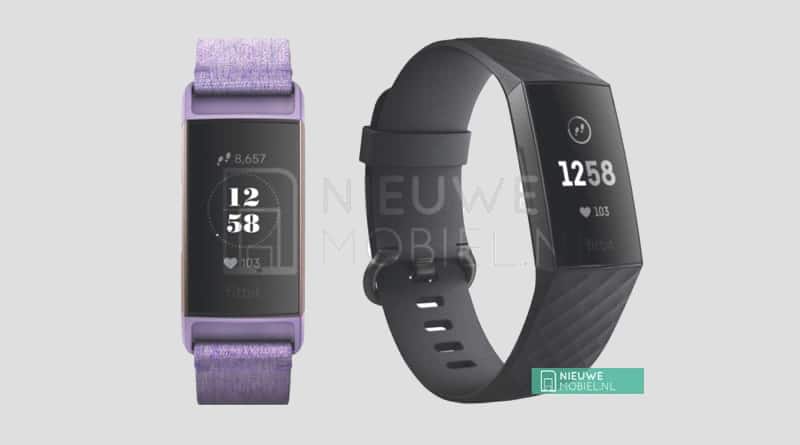 We now have the first images of Fitbit’s upcoming Charge 3 fitness tracker. They come from Dutch website Nieuwe Mobiel.

The Charge 2 was launched at the IFA trade show back in September 2016. While the tracker is still very popular and a best seller, it is ripe for an update. The company typically has a two year product cycle so IFA in Berlin in about a month seems like a great candidate for a launch. The timing of this leak is very coincidental.

Until now there have been few rumours on the device. A few months ago Bloomberg sources said that Charge 3 will be a “sleeker version” of its predecessor but little else has been disclosed.

The images posted on the Dutch website this morning show a modern looking device with a larger screen and thinner bezels than its predecessor. Everything else is down to guesswork as the actual specs have not been shared.

What’s interesting is that the button on the left now seems to resemble a notch. This would indicate the device may have a new way of operating – perhaps a touchscreen. Our guess is that the redesign of the button was done to make the tracker water-resistant.

The larger screen real-estate may also mean a boost to battery life. Battery capacity is an important selling point and while the Charge 2 runs a perfectly decent 5 days on a single charge, there is a slew of devices on the market that can keep going for a week or more.

We are also hopeful Fitbit will include built-in GPS this time around, stress tracking, more insight into your vitals stats and offline storage for music. Fitbit Pay is also a possibility. None of this has been confirmed, though.

According to the source, there is a much wider selection of interchangeable straps, including dust and plastic. The sporty perforated white strap above resembles very much the Nike + version of the Apple Watch.

Of course, we can’t gurantee these images are genuine but they do look like the real deal. NieuweMobiel told TechRadar they come “from a trusted source who wishes to remain anonymous”.

Keep checking back – we’ll update this story as we hear more.