The Honor Watch event is still on for October 31st. In the run up to the big day, the company has posted a few promotional flyers which reveal further info on the upcoming timepiece.

The spin-off brand’s last smartwatch, the S1 (or Huawei Fit internationally), is now some two years old. It comes with an always on monochrome touchscreen and a minimalistic design. Under the hood are the usual gamut of fitness tracking sensors, but no built-in GPS. While there is nothing particularly special about these specs, the fact that its cheaper than some of the alternatives made it a viable option for purchase.

But now we’re in for a new and improved version. A closer look at promotional images reveals some clues about the upcoming watch.

The device has a circular, stainless steel frame. Unlike its predecessor, the rim has a tachymeter scale and and two physical buttons on the side. The straps look like they are interchangeable and the ones in the poster appear to be two-tone rubber and leather. 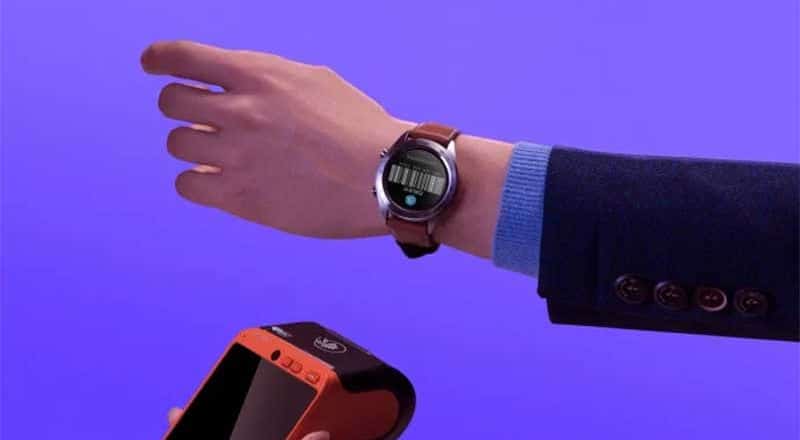 One of the promotional images touts the watch’s payment capability, so its safe to assume it has an NFC chip. Earlier leaks suggest it will have support for GPS (including Beidou and Glonass) and water-resistance. Other than that, we expect it will inherit all the sensors (accelerometer, gyrometer, optical heart rate sensor) from the previous generation timepiece.

The device will run a full week between charges, no doubt helped by its Lite OS. This is the stripped back operating system that runs on Huawei Watch GT. 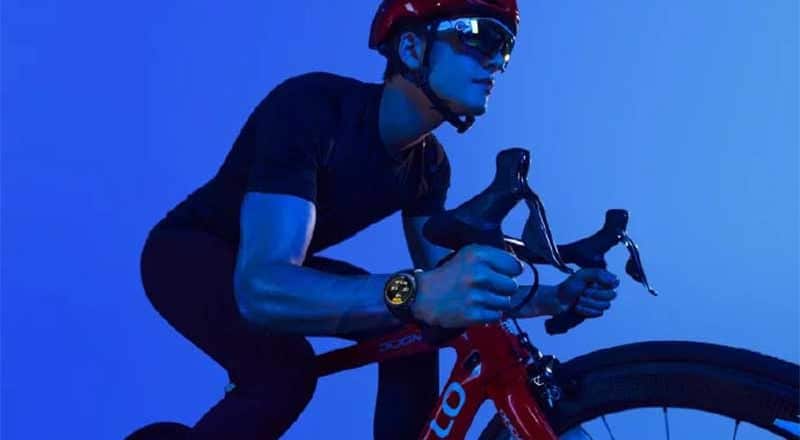 Huawei Fit sells for around $120. Considering the specs, we are expecting the new version will retail at nearly double this price. Pre-registration of orders began on October 23rd on a number of trading platforms.