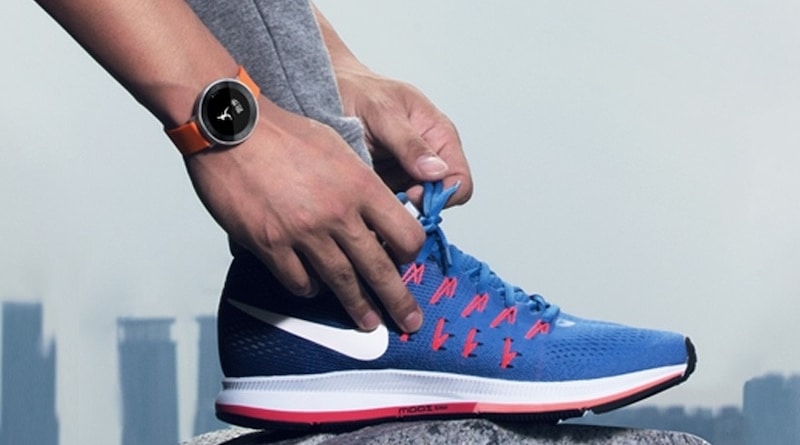 Huawei has confirmed it will be launching a new Honor Watch on October 31st. The same event will also see the release of the Honor Magic 2 phone.

In the run up to the big day, the company has posted a flyer on its official Weibo account. It shows a circular watch with two physical buttons on the right.

The spin-off brand’s last smartwatch, the S1, is ripe for an update as it was released about two years ago. It sports the same round shape but has no physical buttons. While the S1 was released in China, Huawei took the same device and released it internationally under the name Huawei Fit.

Similar to the likes of the the original Pebble and Pebble 2, the watch-like tracker boasts an always on monochrome touchscreen. The design is clean and minimalistic. When it comes to tracking fitness, the water-proof timepiece covers all the basics but it doesn’t come with built-in GPS.

There is actually very little to distinguish Huawei Fit from the pack. Its just the esthetics that are in play here and the fact that its cheaper than some of the alternatives.

But now we’re in for a new and improved version. Not much is known about the upcoming device , but it did get certified with the Eurasian Economic Commission (EEC) in Europe in early September.

The watch follows close in the heels of the Huawei Watch GT. Released a few days ago it packs a new operating system and two weeks of battery life. It will be interesting to see whether the Honor Watch also inherits Huawei’s new proprietary software called LightOS.

Unfortunately, we’ve not had any credible info on actual specs of the upcoming device. It looks, though, that we’re in for the same round design, improved battery life, a new processor and perhaps built-in GPS. There’s also the possibility it might come with NFC for contactless payments. Like its predecessor, the timepiece is likely to fall again in the budget smartwatch category.

But all this is in the domain of speculation. Unless some good leaks come our way, we’ll all need to wait till October 31st to find out the specifics.