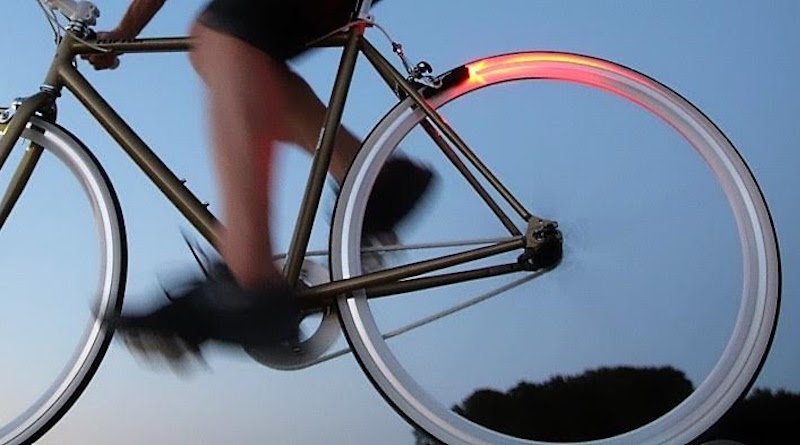 Magic Microlights are the world’s smallest non-contact bicycle dynamos. They fit in a standard brake pad and use non contact energy.

This the second Kickstarter project for German inventor Dirk Strothmann. The original device launched some six years ago and was called Magnic Light. He is now back on the crowdfunding platform with a product that again is powered by motion, but is smaller than ever before.

“In 2012 we presented our invention Magnic Light here on Kickstarter.” the campaign reads.

“Many “experts” did not believe this principle can work and believed our lights would be a fake but the MAGIC is clever usage of well known eddy current technology. With more than 17,000 Magnic lights on the road via our successful Magnic Light IC campaign 2014 and our webshop we have proved that this sustainable, environment-friendly technology has the power to replace battery lights for bicycles.”

With Magnic Microlights you can add dynamo lights to your bicycle without need for extra adapters. Instead of relying on batteries or cumbersome cables, the system captures electromagnetic eddy currents. As your bike rim spins, magnets inside the generator induce eddy currents with corresponding magnetic fields in the wheel. These in turn interact with the magnets in the generator generating electricity to power your lights indefinitely.

Magnic Microlights are now available to back via Kickstarter with early bird pledges available for €25 or $28 for a single front facing light. 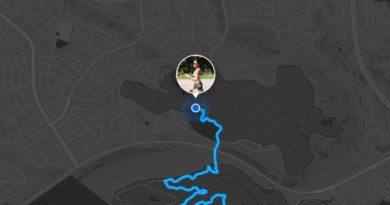 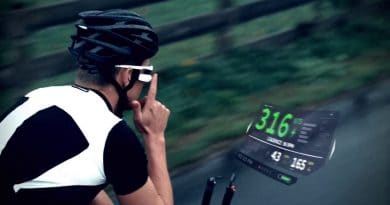 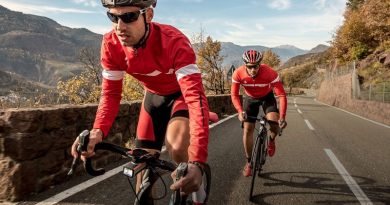 What exactly is ANT+ and how is it different from Bluetooth?