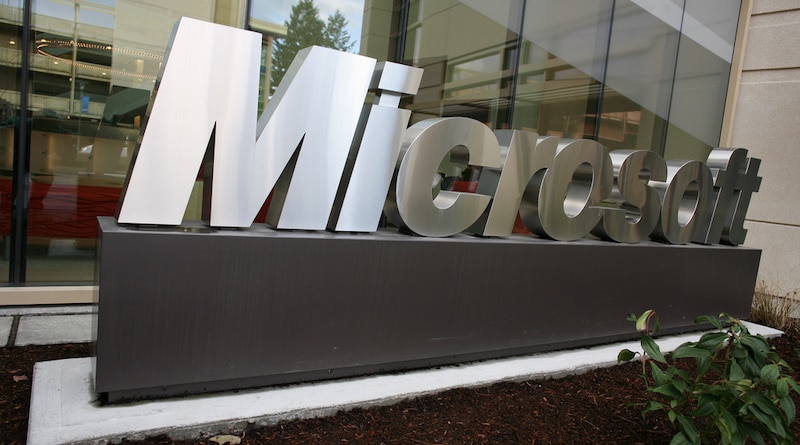 Microsoft may have pulled out of the wearables game, but the company is clearly still flirting with the idea. One of its latest patents shows off a wearable health device that could be used to help those with Parkinson’s disease.

As discovered by Windows Latest, the patent is titled “WEARABLE DEVICE”. It was filed in the Summer of 2017 and was only recently made public by the USPTO. It doesn’t make easy reading due to its length and techie language but we’ll try and explain the gist of it.

Essentially, this is a wearable that contains an array of actuators. For those not in the know, an actuator is a component of a machine that is responsible for moving and controlling a mechanism or system, for example by opening a (valve). The actuators would be mounted in a way that would allow them to adjust their positions based on sensor data.

“A wearable device is described which comprises a plurality of actuators”, the patent explains.

The Redmond-based company says the wearable could, for example, be worn close to a joint and used to affect involuntary movements. This would be useful to those suffering from Parkinson’s disease as it could potentially help to reduce tremors, involuntary shaking and stiff or inflexible muscles.

Seeing the wearable has sensors, it not too much of a stretch to assume the it would also be used monitor basic fitness activity and health stats. The patent does mention communication protocols, such as Wi-Fi and Bluetooth, as well as a smartphone app. There is also an internal battery that should provide enough juice for up to a day on a full charge.

Each year, tech companies file multiple patents not all of which turn into real-world products. We certainly hope this one does as it sounds that it could be useful to reduce symptoms of various medical conditions.

The patent can be seen in its entirety on this link. 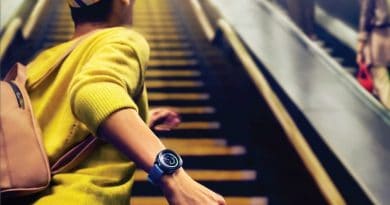 Samsung said to be working on the Gear Sport successor, codenamed Pulse 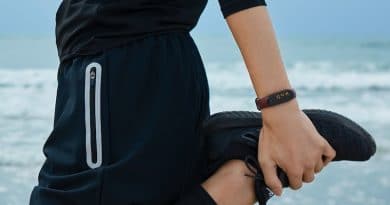 Xiaomi Mi Band 5: what to expect from the next generation fitness band