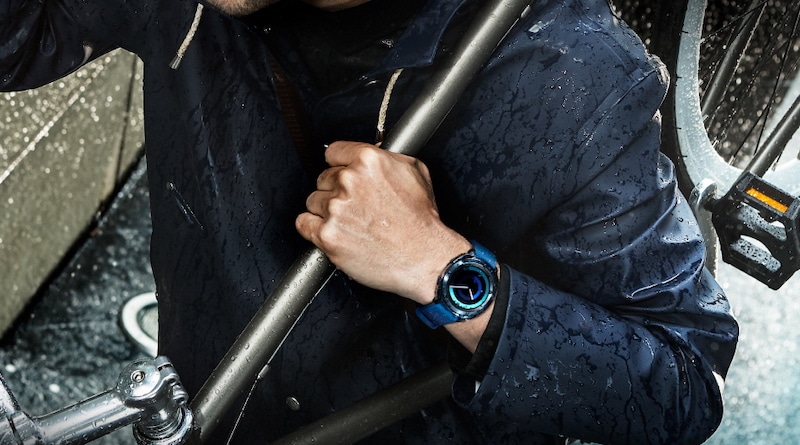 The Eurasian Economic Commission (EEC) has certified a number of new Samsung smartwatches. They go by model numbers SM-R370, SM-R370X, SM-R375, SM-R375X, SM-R500 and SM-R500X. This could possibly be the lineup for upcoming Galaxy watches.

We wrote the other day about a device that Samsung is working on codenamed Pulse. According to SamMobile, this will be the successor to Gear Sport so may launch as Samsung Galaxy Sport. They have obtained info on a watch labelled with model number SM-R500 and initial software version R500XXEoARL5.

Now we have separate confirmation of the news. The Russian certification agency ECC listing confirms the model number but also lists two additional devices – SM-R370 and SM R-375. Going by the numbers, it looks like Samsung has at least two, and possible three smartwatches in the works.

Unfortunately no specifics were revealed by the certification agency. As the company checks the box of certification from other inspection authorities, we can expect to learn more.

Gear Sport is over a year old now. While that might not seem long, in the fast moving world of wearable tech it is. It is not unreasonable to expect an updated version of a wearable as it approaches the one and a half/ two-year mark. SamMobile have learned the Gear Sport successor will come with 4GB of internal storage, Bixby on-board and the Tizen operating system. Unlike its predecessor, it may also come in multiple sizes.

The South Korean tech giant is planning to attend CES 2019 in January. Although unlikely, we’re hoping one of these watches make an appearance at the show.