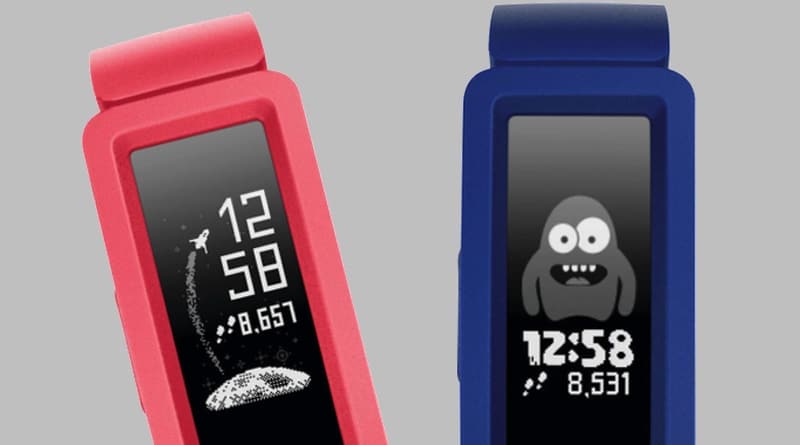 It looks like Fitbit is preparing to release its second fitness tracker for kids.

The San Francisco outfit sells a wide range of wearables including Ace – a wearable designed exclusively for the younger generation. The showerproof device automatically tracks steps, active minutes, sleep and provides encouragement to be active. It has up to 5 days of battery life, an OLED screen and comes in a number of vibrant colours.

It now looks like a second kid-focused wearable from Fitbit is on the horizon. TechnoBuffalo has posted today renders of what it claims is the company’s next generation fitness tracker for kids.

The device comes in at least two bright colors. The first is a pink body with green accents, the second a blue body with yellow accents. The pics reveal a large black and white touchscreen display with a range of playful icons and pictures. There’s a single physical button on the left and charging ports on the back. The protective casing is very rugged and the whole thing looks to be swim-proof. 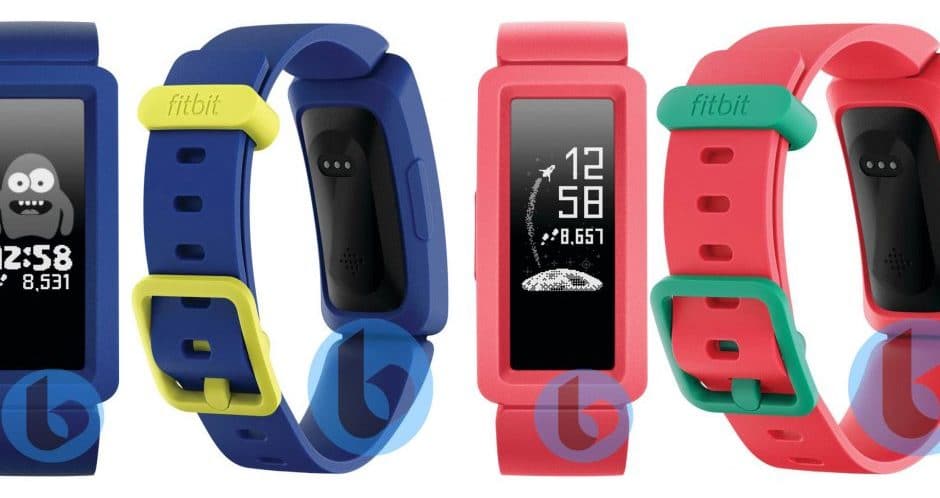 Fitbit Ace doesn’t have a heart rate monitor, and the new tracker won’t have one either. Nothing else is known about the device but it looks like the beginning of a second range as the two trackers are quite different. The first one is an Alta lookalike for ages 8 and above, the second comes with an all-new design that seems to be more suited towards a younger audience.

The company has recently introduced a family account in the Fitbit app which allows parents to safeguard their kids’ privacy and stay on top of their activity. The Parent view lets you navigate between your view and your kid’s view to check their activity and progress. It also allows you to manage who your children connect with and what information they see.

There’s no word on when Fitbit might launch this product, but since renders are leaking out an official release can’t be too far off.