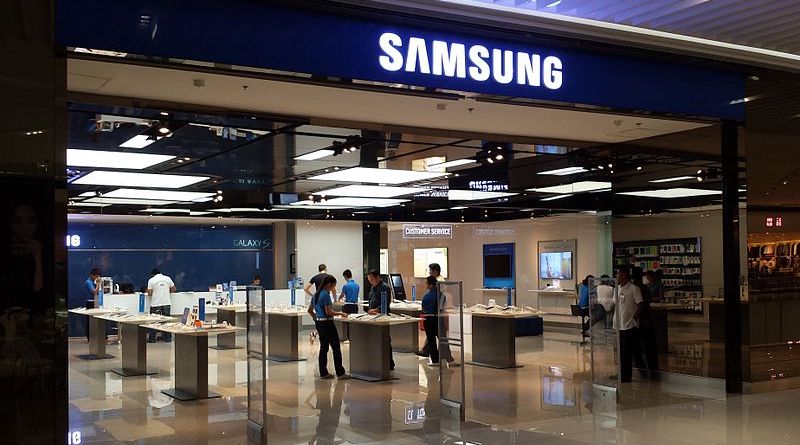 Essential reading: Top fitness trackers and health gadgets
According to Reuters, the dispute is over Samsung smartwatch faces. The Swiss watchmaker says some of them “bear identical or virtually identical marks” to the trademarks it owns. These include Longines, Omega, Swatch and Tissot.

“This unabashed copying of the Trademarks can have only one purpose – to trade off the fame, reputation, and goodwill of the Swatch Group Companies’ products and marks built painstakingly over decades,” Swatch Group said in a filing to the court in the Southern District of New York.

The complaint asks for a trial citing “unfair competition and unfair business practices”. We’ll report how it goes.

Swatch sales have been hit by a double whammy over the past year – exposure to the slowing China market and increasing popularity of smartwatches. The outfit is currently putting the finishing touches on its smartwatch operating system called Swiss OS. A Tissot-branded watch will be the first to ship with the software. We wouldn’t be at all surprised if the company follows up this up with a re-entry into the wearable space.