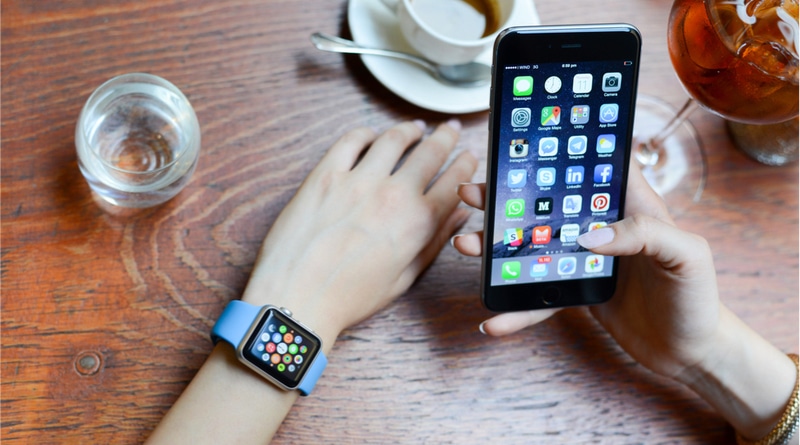 Apple boss Tim Cook has “never been more optimistic” on the state of his company. Speaking at the company’s annual general meeting in Cupertino, California, he said the tech giant has projects in the pipeline that will “blow you away”!

Mr Cook was addressing investors reassuring them the company is not running out of innovation. Unfortunately he did not reveal what these projects might be but several product categories were mentioned.

One of these was the Apple Watch which, according to Cook, will continue to get more features in the quest to make the wearable a must-have health and fitness companion. Apple CEO also said they are looking lower the price of the $1,200 MacBook Air.

Cook didn’t reference AirPods despite unconfirmed rumours a second generation version will land in just a few weeks time. In November, Apple obtained Bluetooth certification for the product from the Bluetooth Special Interests Group. Prior to this the tech giant filed a couple of patents for the buds to take on fitness tracking capabilities.

While its focusing on these new projects, Apple is doing its best to diversify its income sources. Investors were happy to hear the company is on track to double the revenue it receives from services in 2020 (such as Apple Music). In 2015 they raked in $25 billion from this income stream.

According to the Bloomberg report covering the meeting, Cook said he is just ‘planting seeds’ on what comes next. Exciting times ahead!