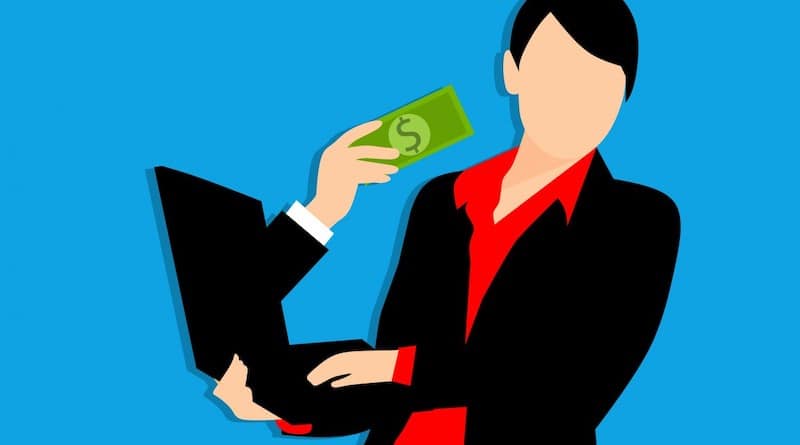 According to a new SEC filing, Jawbone Health has raised a cool $65 million in its bid to become a medical device and health care services provider.

While this may sound like a lot, it pales when you compare it to the $900 million it raised during the 10 years it operated as Jawbone in the consumer wearables market. Ultimately, the company found it difficult to compete against the likes of Apple, Fitbit and Garmin. The emergence of low cost wearables providers such as Xiaomi did not help the situation any.

Its failure to keep up with the competition led to the decision to close up shop in 2017 and liquidate assets. A decision was made to transition into a new company under the same CEO. The San Francisco outfit decided to turn its sights towards the market for clinical health products.

To this end Jawbone Health is working on a medical subscription service that would allow for remote patient monitoring. The plan is to equip users with a clinical grade device on their wrist that communicates with a smartphone app and sends a copy of the data to the cloud. This way their vitals data would be reviewed by both AI and medical experts. Users would also be allowed to use existing devices such as an Apple Watch. The ultimate goal is to catch and prevent diseases at an early stage.

Prevention when possible is always better than a cure.

We catch lifestyle diseases early & guide you toward a healthier life.

That’s it. No other information is available. Its careers page states “Interested in revolutionizing digital health? We have opportunities in many different areas.” More info, though, can be found in a presentation given by the company at last year’s Dreamforce conference.

What is definitely known is that Hosain Rahman is still CEO and director. Some of Jawbone’s employees have followed him to the new company which currently number 51 staff according to its LinkedIn profile. Other directors include Ali Hashemi (an investor with Polymath Ventures), David Lee (former Google executive and current Refractor Capital chairperson ) and Chris Farmer (SignalFire CEO).

It will be interesting to see how things pan out for Jawbone Health. There are multiple hurdles to overcome when building a clinical-grade product, such as proving it works and getting regulatory approval. Competition is also pretty stiff as many consumer wearables companies look to expand into this area.