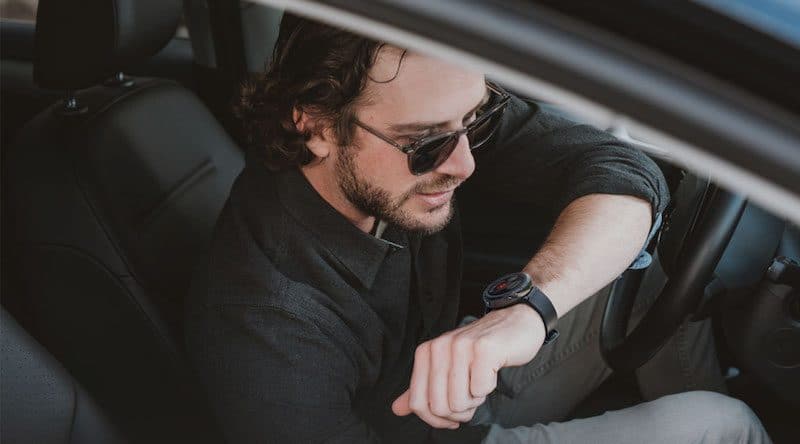 Huami has postponed the release of Amazfit Verge 2 ECG and Avengers Limited Edition. Both were scheduled for an end-July launch.

We reviewed the first generation Verge last year and found it to be a perfectly decent GPS sports watch. Perhaps not as premium looking as Stratos, but a good option nevertheless.

The next generation of the product launched in China on June 11th. It comes with a few upgrades over the original such as eSIM support and health alerts. There’s also a separate edition with ECG monitoring capability. Design tweaks include a microcrystalline zirconium ceramic frame and better display.

The standard edition has been available in China since launch, while the ECG model and a special Avengers edition were planned for an unveiling a month later. The Chinese tech giant has now announced that it will no longer be able to release the other two iterations as scheduled.

Huami mentions the complexity of manufacturing as the reason for its inability to meet the schedule. The ceramic body of the watch comes out after 35 days of precision processing and then it goes through 24 complex processes. The difficulties involved with this have pushed back the date. The company added it will announce at a later stage when the ECG and Avengers variants will be available for purchase.

Huami has been quite busy in the past few months releasing a slew of wearables. This includes the Amazfit Bip Lite, Amazfit Verge Lite, Amazfit Health Watch, Amazfit Verge 2 and Amazfit GTR. Recent Bluetooth and FCC certifications suggest all of these will be sold internationally soon.

The company is attending the upcoming IFA 2019 in Berlin, so there’s a good chance it will use the event in early September as a global launch platform. Let’s hope manufacturing issues with the two Verge 2 variants are resolved by then.