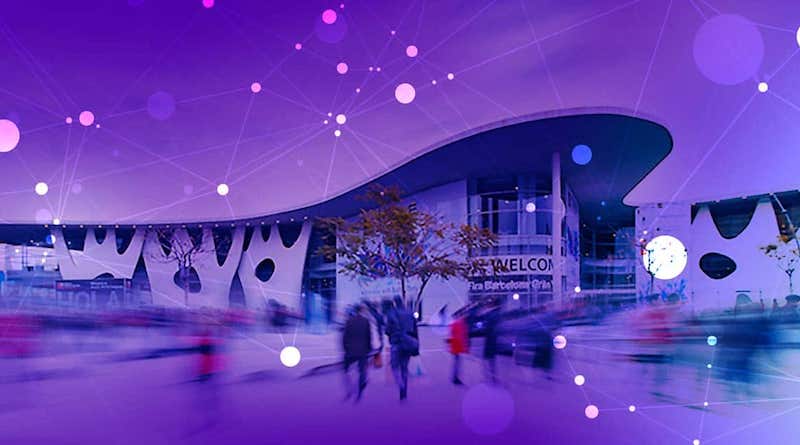 The annual Mobile World Congress (MWC) will not be going ahead this year due to coronavirus fears, organizers have confirmed. The news comes after scores of companies announced they would not be attending the trade show.

The MWC has been held every year in Barcelona since 2006. It is the world’s largest exhibition for the mobile industry which, this year, was supposed to run between February 24th and 27th. Some 100,000 people were expected to attend the four day conference.

However, in recent days we’ve had a plethora of technology and telecommunication companies announcing they would not be attending the gathering. Amongst the 40 or so that pulled out were some big names such as Nokia, Vodafone, Facebook, Ericsson Amazon and BT.

We don’t get too many smartwatch announcements at MWC, but Nokia was rumored it might use the event to mark its re-entry in the wearables space with a WearOS watch. It was also expected Realme would debut its first fitness tracker in Spain. 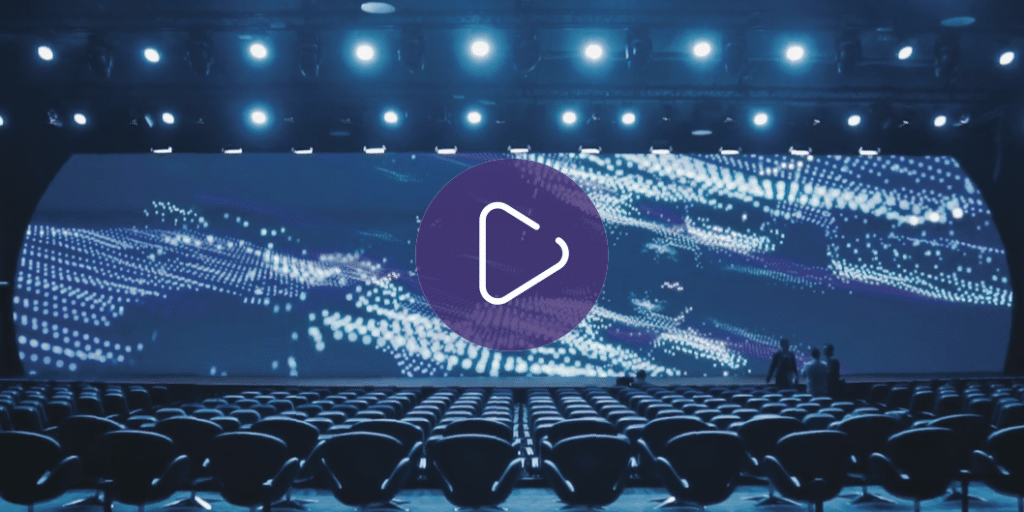 Well, that’s clearly not going to happen now considering the conference has been cancelled. No doubt, the no show announcements have expedited this decision. The trade show organizers had tried to alleviate fears by announcing stringent safety measures such as a ban on handshakes and taking each attendees temperature. But this just ended up fueling fears.

“The GSMA has cancelled MWC Barcelona 2020 because the global concern regarding the coronavirus outbreak, travel concerns and other circumstances, make it impossible for the GSMA to hold the event,” John Hoffman, the chief executive of GSMA said.

“The host city parties respect and understand this decision. The GSMA and the host city partners will continue to be working in unison and supporting each other for MWC Barcelona 2021 and future editions.”

Considering the number of companies announcing they would not attend, it seems the show’s organizers made the correct decision. With more than 10 days to go, no doubt the no show list would have grown.

The latest statistics show there are more than 60,000 with the coronavirus, with the number rising by a few thousand each day. The death toll has grown to nearly 1,400 with almost all of these in China.