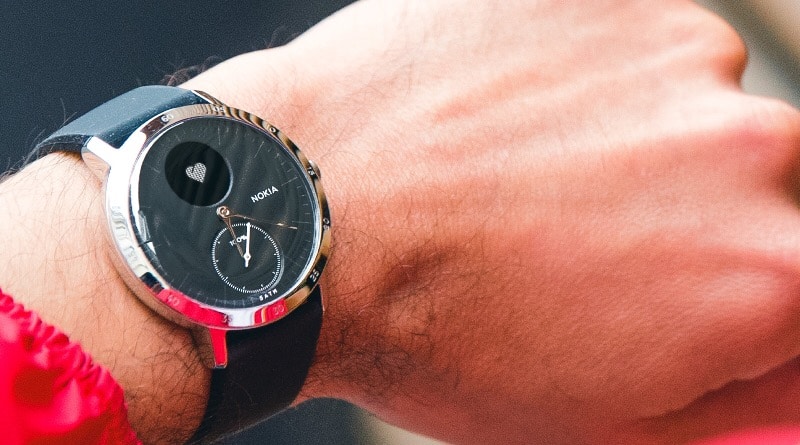 At least one WearOS Nokia-branded smartwatch may make a surprise appearance at the upcoming 2020 Mobile World Congress (MWC) in Barcelona, Spain.

The annual event starts on February 24th and concludes on the 27th. Smartwatches typically don’t make a strong showing but HMD Global might present one or two amongst Nokia-branded gear. To remind, the outfit consists of the mobile phone business that Nokia bought back from Microsoft in 2016, having sold it to the tech-giant two years earlier.

This is a bit unexpected considering the Finnish-based company has made a retreat from the wearables market a couple of years back. Nokia Health bought the Withings brand in 2016 but ultimately the acquisition did not pay off as sales had failed to meet growth expectations. So one of the original French owners took Withings back under his wing in 2018.

Since then, Nokia has not had a presence in the smartwatch or fitness tracker space. But if recent rumors turn out to be true, this may all change very soon.

According to new info (via Phonearea), Nokia has under development a couple of smartwatches. The info comes from twitter handle Nokia_Anew, a well-known source of all things Nokia.

As far as specs these don’t look to be hybrids. A Google certification suggests they will run the full WearOS and one of these will have eSim support. With untethered cellular connectivity the watch is no longer simply an extension of the smartphone and can function totally independently. This means you can make and receive phone calls from your wrist without a phone present, get and send notifications, go online and more. This would make it a proper Apple Watch rival.

Incidentally, the Nokia Smartwatch is already certified by Google. pic.twitter.com/HCbxpHN311

Watches with eSim support are still few and far between so these are likely to be feature-packed devices. They will most likely come with a bunch of fitness tracking sensors and built-in GPS. Presumably there will also be a lower costing model with identical specs but no eSim support.

Whether we see any of these at MWC remains to be seen. Whats more, a Nokia-branded budget fitness tracker is also reportedly on the cards. All of these are rumors for now but you might want to watch this space. We certainly will!