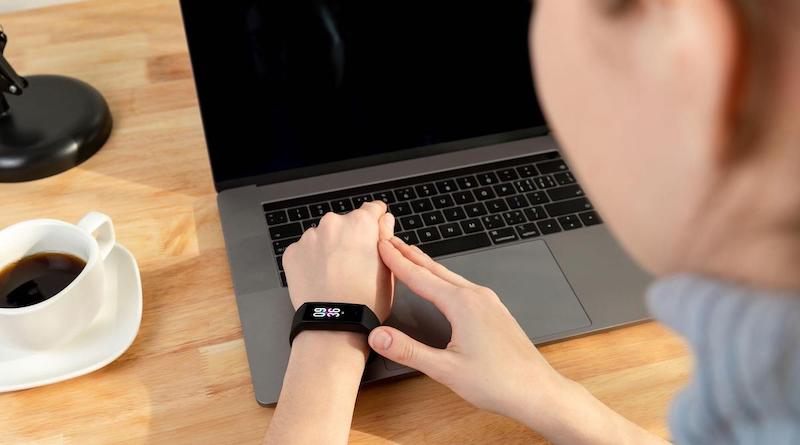 Seattle-based Wyze is expanding into wearable tech. Its first effort are a fitness band with Alexa integration and a smart scale. Both have been made public today.

The outfit specializes in budget smart home devices. Amongst its portfolio are an intelligent lightbulb, lock and plug, along with a range of wireless cameras. Mind you, Wyze has not been around long having been established only in 2017. Its founder was frustrated that there were so few inexpensive smart cameras around that work well, so decided to make one of his one and sell it.

But now Wyze is expanding into wearable tech. We knew the fitness band and scale were coming as they were revealed in a roadmap on products the outfit is planning to release in 2020.

For a company that specializes in smart home devices, it’s no surprise the most interesting thing about the fitness band is Alexa integration. This allows users to toggle lights and interact with other smart home products. There’s a built-in microphone you can use to communicate, along with a 0.95 inch AMOLED Color display (120 x 240 pixel, 282 ppi) and capacitive button along the bottom. 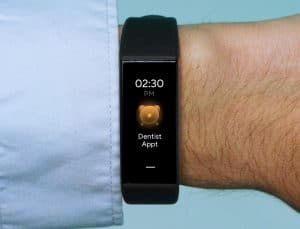 Other than that, its quite a simple affair which is to be expected from a budget wearable. The tracker provides info on steps, distance, sleep and heart rate (on demand). There’s also a jogging app, alarms and weather information, along with 10 day battery life (120mAh ) and 5 ATM water-resistance.

It’s abundantly clear you are unlikely to purchase the $24.99 Wyze Band for its brilliant fitness tracking features. But if you’re already the owner of other Wyze home products, it might pique your interest.

Another first from Wyze is a $19.99 smart scale. Running on 4 AAA batteries, it goes beyond a simple weight measurement, dishing out information on body fat percentage, lean body mass, heart rate and more. In addition to the 12 metrics the bluetooth scale supports 8 different users and auto-recognises which of them is using it.

The fitness band and smart scale are available to order now on Wyze.com. The fitness band ships after April 7th, the scale after March 27th. This is all early access allotment. The full public launch is is expected later in April.