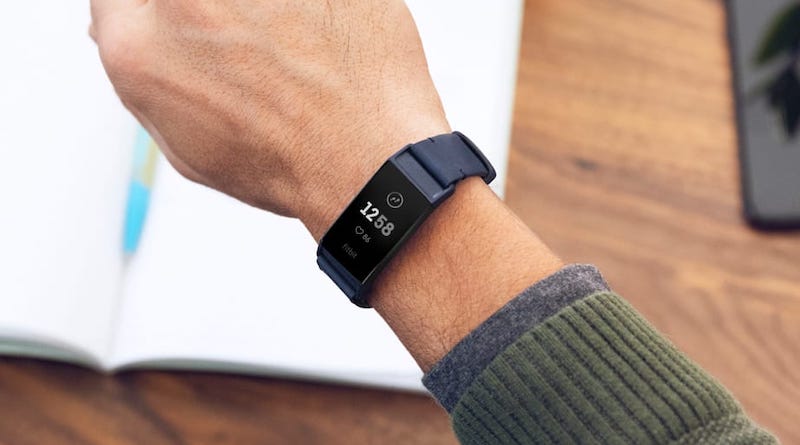 Fitbit Charge 4 will be released in mid-April. The company has made the tracker official today and opened pre-orders.

The price is $150 for the normal edition and $170 for the special edition (SE) on Fitbit’s website. Charge 4 can also be pre-ordered on Amazon (check price).

The standard variant comes in a number of different colour options including Black, Rosewood and Storm Blue/Black, while the SE will come with a granite reflective/black woven band, plus a classic black band. The models do not differ technically, but the SE version comes with fancier bracelets.

For starters, NFC comes as default now. Previously, only the special edition of Charge 3 has NFC for payments on-the-go through Fitbit Pay.

The other big change is the addition of built-in GPS. So far, the only other Fitbit tracker with this is Ionic. The functionality allows for satellite tracking of movements, without the need for a smartphone – something runners and cyclists, in particular, will appreciate. The number of exercise modes has been expanded to over 20, and built-in GPS will certainly come handy with this.

Other specs are largely identical as the current version. The 7 day battery is no different, as is the 5 ATM water-resistance. With GPS switched on, battery life falls to a respectable 5 hours. 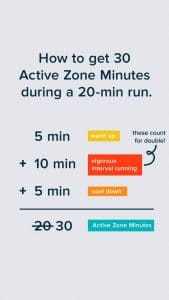 There are, however, a few new software based features. One is the ability to show training intensity on a map after a workout. This can either be in the form of pace or heart rate zones shaded throughout your route.

Then there is something Fitbit calls Active Zones. This measures the intensity of your activity by rewarding you points for various heart rate zones. Whats more Charge 4 will alert you when switching from one zone to another. This functionality will come soon to Versa 2, Versa, Versa Lite and Ionic as well. Fitbit has published a blog post which explains all this in more detail.

Amongst new features is now the ability to operate Spotify. This is the first time we’ve seen the functionality on a Fitbit fitness band, although Versa 2 has it. It enables users to play, stop, shuffle and skip Spotify songs without reaching for their phone.

Our hope was that the design would receive a revamp, but the new tracker looks exactly like the old one. The grayscale OLED display is still the same with the Fitbit logo underneath, the one physical button is just an indent, the sensors look to be the same.

The other features that are worth a mention include Female Health Tracking, along with Sleep Score, plus time in light, deep, and REM stages. The company has thrown in a free 3 month trial to Fitbit Premium, for those that are interested.

All in all, the upgrade is iterative. There’s nothing revolutionary here but the new tracker does present a solid improvement – largely due to built-in GPS.