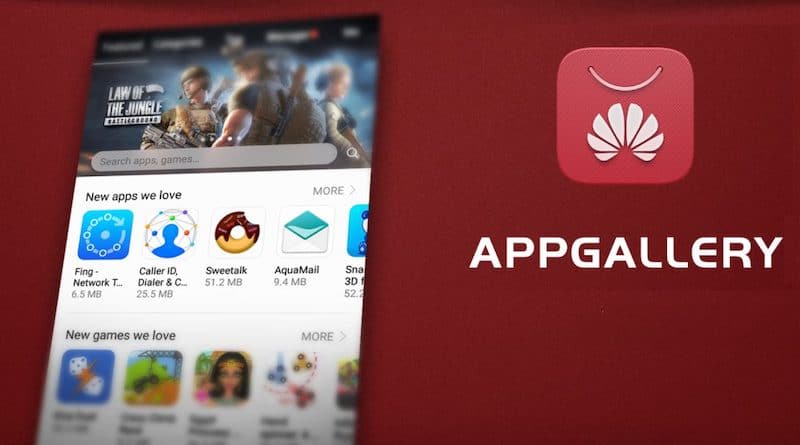 Some users of Huawei wearables have taken to forums to vent about issues with the Huawei Health app. The suggested solution is to re-install the software but through AppGallery.

The Shenzhen-based company has a range of wearables under its belt. This includes the popular Huawei band range, Honor band, as well as a lineup of smartwatches. The most recent is Watch GT 2e. It comes with a fairly sporty look and inclusion of a new blood oxygen monitoring feature.

But it seems there is a problem with the smartphone app these wearables link to. A plethora of complaints have been posted on the official Huawei forum with regards to the Health app not working. The software is needed for other brands of smartphone to work with Huawei wearables.

The go-to fix, according to moderations of the forum, is to delete the app from the smartphone and re-install it. But this needs to be done through the Huawei App Gallery, so this will also need to be installed.

For those not in the know, this is the company’s official distribution platform. It offers access to a plethora of “carefully selected” Android apps. There’s also, what Huawei calls, a “quad-layer security mechanism that includes manual checks”.

App Gallery was launched in 2019, when the Chinese outfit lost Google support, resulting from the trade ban. It offers as an alternative to the Google Play Store. There are an estimated 400 million people on the platform.

Users of Samsung, OnePlus and Google pixel phones are amongst those that have reported issues in recent days. It looks like Huawei has made it necessary to install the Huawei Health app from its proprietary platform in order for Huawei wearables to work with other handsets.

Conspiracy theorists might suggest the company is doing this on purpose to inflate the user base of its AppGallery. Whether or not that is true, Huawei wearables users that use other brands of smartphones will now be required to download the company’s services. 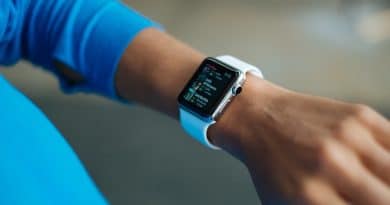 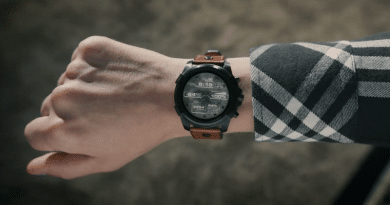 Diesel On Full Guard smartwatch is now available for pre-sale 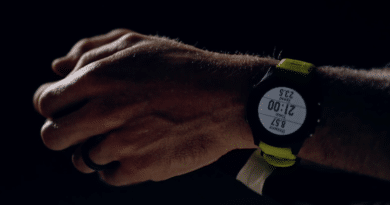