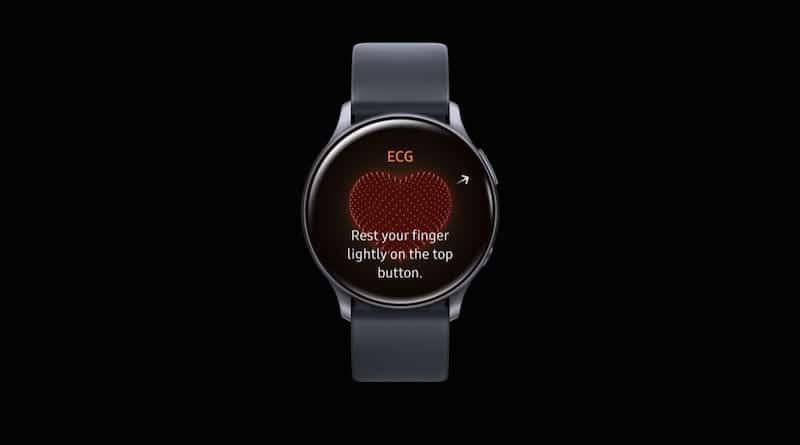 Samsung has been selling Galaxy Watch Active 2 for some nine months now but one of its advertised features is still notably absent. The good news is it the device has now been cleared for ECG monitoring by South Korean regulators.

The wearable was launched in August 2019, just a few months after the first version. Granted, the progress of technology is speeding up and wearable manufacturers are having to work overtime to stay competitive. But launching two subsequent generations of a smartwatch in the space of six months was a bit ridiculous. Customers of the first generation device were not too thrilled.

The new version showed improvements in a number of areas. No, the trademark bezel had not made a return. But you are now able to navigate the watch thanks to an even slicker solution – the black border that surrounds the screen functions as a touch sensitive strip.

Unlike the original timepiece which comes in only one size, the second generation has arrived in different size iterations. The smaller 40mm diameter option has a 1.2 inch S-AMOLED display with 360 x 360 pixel resolution and Gorilla Glass DX+. The larger 44mm version comes with a 1.4 inch screen.

The remaining design tweaks include a round home/power button with a red circle around it, instead of rectangular one. The back of the watch has also received a revamp, and has a circular rim around the heart rate sensor.

There’s a LTE variant and the standard Bluetooth version. The first allows users to make calls without your smartphone. That one also comes with a larger 340 mAH battery versus the 237 mAh of the Bluetooth-only version. Both need to be charged pretty much on a daily basis.

The watch takes across all the fitness tracking smarts of its predecessor so comes with an accelerometer, barometer, gyro sensor, HR sensor and light sensor. The heart rate sensor has been improved, though. It now features eight photodiodes on the rear side allowing for better precision and low/high heart rate alerts.

Finally, the watch also has sensors for taking electrocardiogram (ECG) readings. At the time of launch, Samsung said the functionality “will be enabled at some point in the future”.

An electrocardiogram measures the electrical activity of your heart, flagging up your heart’s rhythm on a line on the screen. This is used to assess whether your ticker is working normally or there is some abnormality.

Needless to say, it’s a bit more tricky perfecting ECG technology than a standard heart rate sensor. The FDA (and regulatory bodies in other countries) need to approve the functionality as it crosses the line into the realm of medical devices.

It seems nine months after the watch was launched, the company is finally close to securing this. Today’s press release from Samsung confirms the feature has been approved by the South Korean Ministry of Food and Drug Safety (MFDS). This is in addition to the clearance already received by the same body for the Samsung Health Monitor app to monitor for blood pressure (BP) measurements.

To take a reading, users will need to make sure the watch is snug against their wrist. The next step is to place your forearm on a flat surface and rest a fingertip of the other hand on the top button for 30 seconds. The app will then measure both your heart rate and ECG. The latter will be classified as a Sinus Rhythm (all good) or AFib (suspected irregular heart beats).

The original Samsung Galaxy Watch Active is a beautiful device that does a good job at tracking fitness whilst also providing some smartwatch functionality. The second generation is an even worthier competitor to the Apple Watch. The changes are slight, but they are for the better. 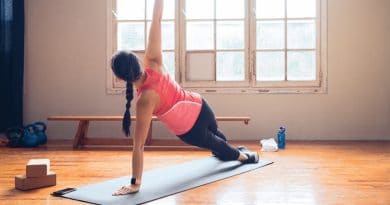 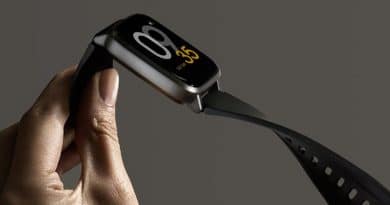 Xiaomi is crowdfunding a $14 smartwatch on Youpin 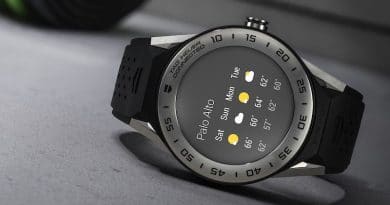