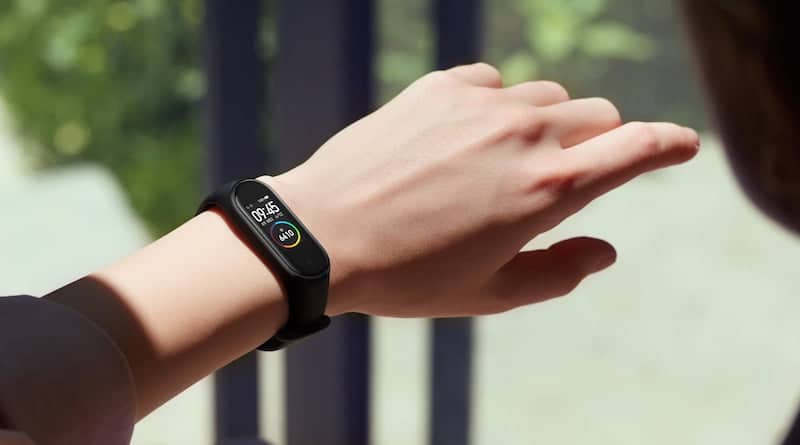 Market research firm Canalys have named Xiaomi Band 4 as the top selling fitness band in the world between Q3 2019 and Q1 2020.

The combination of solid fitness tracking features and affordability has obviously won customers over. Another factor that works in Xiaomi’s favour is that they have a large share of the Asian market, something the likes of Fitbit and Garmin cannot claim.

Mi Band 4 launched in June last year and sold about a million units in just 8 days. The wearable has been flying off the shelves since. If you take into account all Xiaomi wearables, the company has shipped over 100 million units since 2014, an impressive achievement.

This latest estimate comes from Canalys. They published wearable shipment estimates between Q3 2019 and Q1 2020. We were unable to locate the actual report on the market research firm’s website, but Xiaomi has obviously received the figures as it took to Tweeter to let everyone know! 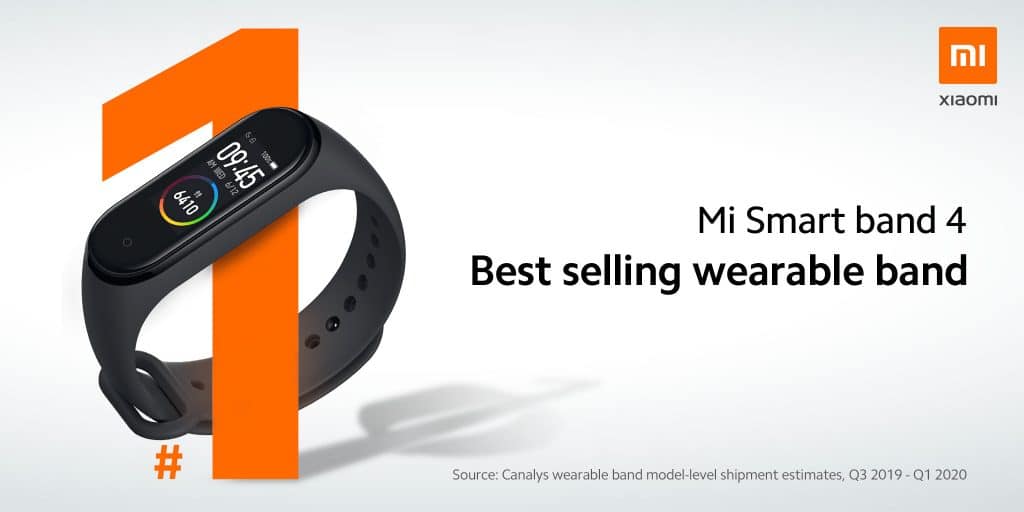 This is no mean feat. The fitness tracking space is a crowded one and although smartwatches have captured the largest share of growth in recent years, fitness bands are still selling well.

There’s a plethora of devices that allow you to keep tabs on your activity without breaking the bank. Apart from Mi Band, our favourites are Huawei Band Pro, Fitbit Inspire and Letscom Fitness Tracker. But there are lots of others.

Whether Xiaomi Mi Band 5 is able to repeat this feat remains to be seen, particularly as the latest generation is slightly pricier than its predecessor. The wearable was launched in Asia a few weeks ago and comes with a few upgrades over the original. The most notworthy one is a larger 1.2 inch display.

A European debut is expected on July 15th. A live stream of the launch will be available on that day. On the continent the device will be dubbed Mi Smart Band 5.

There are also rumours of a Pro variant which may come with a Pulse Oximeter, international NFC support and Amazon Alexa features. If this turns out to be accurate it will help distinguish the latest iteration from the previous ones.

For now Xiaomi Mi Band 4 remains a solid choice. If you don’t need the larger display and want to save some cash it can be picked up on Amazon.