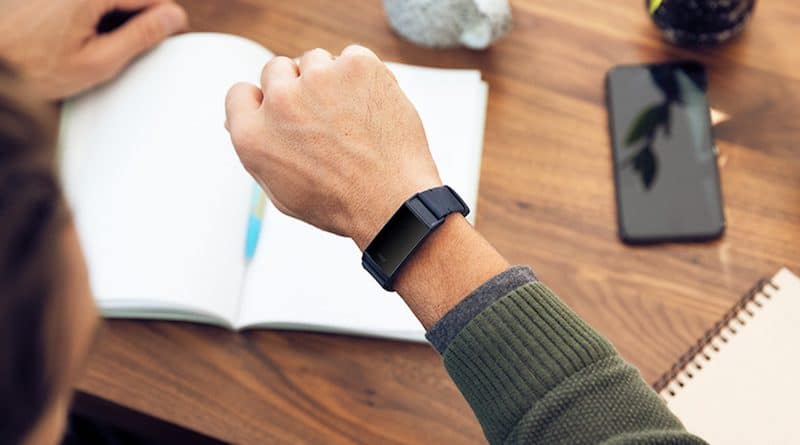 Fitbit has issued firmware updates for Charge 3 and Inspire HR. The first gets some Charge 4 features such as Smart Wake. The second also gets some useful add-ons.

Those that have opted to hold on to Charge 3 and not upgrade to Charge 4 will be happy to know their device is about to get some new functionality. Fitbit has issued yesterday firmware update 1.88.11. Apart from the usual bug fixes, this brings a number of improvements.

Users will now be able to choose how long their display stays on before switching off. This can be customised in the Settings app. There’s a new Agenda app which allows you to see upcoming calendar events on the fitness tracker, some new clock faces and an additional 6 languages to choose from (Brazilian Portuguese, Czech, Indonesian, Polish, Romanian, and Russian).

Sleep tracking is also getting some new functionality. After installing the update users will be able to see the previous night’s sleep score on the device in Fitbit Today.

Furthermore, they will now be able to set alarms on their device and use Smart Wake. This nudges you out of slumber in a light stage of sleep. It works backward starting 30 minutes before the alarm time you set. You are able to enable the functionality on the watch directly, meaning you don’t need to reach for the smartphone app. Smart Wake is very useful and something that is also available on Charge 4, Ionic and the Versa series.

Inspire HR also received an update with the same number a few days earlier. But the changes are different.

For starters, the fitness band is getting the ability to store up to 10 previous notifications on the device. This gives you a longer history of your messages. Plus you also get some new clock faces to choose from in the Fitbit app and the same additional 6 languages as Charge 3.

Both of these updates are progressive. This means if it hasn’t hit your fitness band just yet, there’s no need to panic. It should be rolling out to everyone soon and you should receive it within a week.

To update, make sure you have the latest version of the app installed on your smartphone. Plug the fitness band in a charger or use it on its own if you think there’s enough juice to finish the job. You should get a message in the smartphone app that there’s an update available. Some installations can take up to an hour to complete. It’s important to note, firmware updates only become available if you turn on all-day sync and allow the Fitbit app to run in the background.