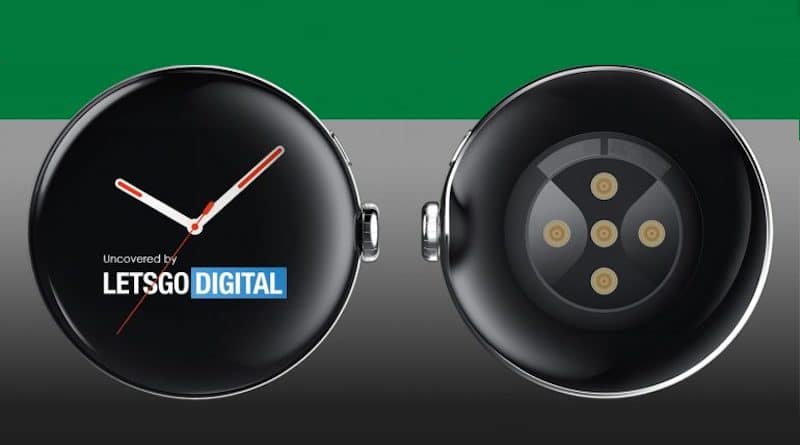 A newly discovered Oppo smartwatch design patent has been uncovered. It details three distinct looks, one of which is for a device with a circular case and 3D curved display.

The company’s first-ever smartwatch went on sale in China this Spring and other countries in July. The timepiece is very reminiscent of the Apple Watch with a rectangular display and two size choices. The main distinction from the most popular smartwatch in the world is that Oppo Watch does not have a crown. Instead, it has two long buttons on the right, one of which has a LED indicator in the middle.

All things considered, this is a decent effort from a company that has made a name for itself in the smartphone market. The watch comes with lots of sensors including ECG. There’s even the option for adding eSIM LTE.

A new design patent from Oppo was published on September 15th. It was actually filed a year earlier with the CNIPA (China National Intellectual Property Administration) but only made public now. This showcases smartwatches with three distinct designs.

The first of these is very similar to the Oppo Watch that was unveiled earlier this year. A rectangular display with control buttons and numerous sensors built into the chase and rear.

The next design is again fairly similar. But instead of a rectangular design, this one adopts a square look. The result is a slightly smaller display making the watch more suitable for slender wrists. The screen is flat instead of curved hinting that this may be a budget model. The sensors seem to be the same as the first model.

The third iteration is the most interesting one. This one showcases an Oppo Watch with a beautiful 3D curved display. The effect of this is a very fashionable looking watch. Unlike the other two, this variant comes with a crown and one small physical button next to it. As far as sensors, once again they seem to be the same.

LetsGoDigital took the info from the patent filing and put together a concept image of what the timepiece could look like. 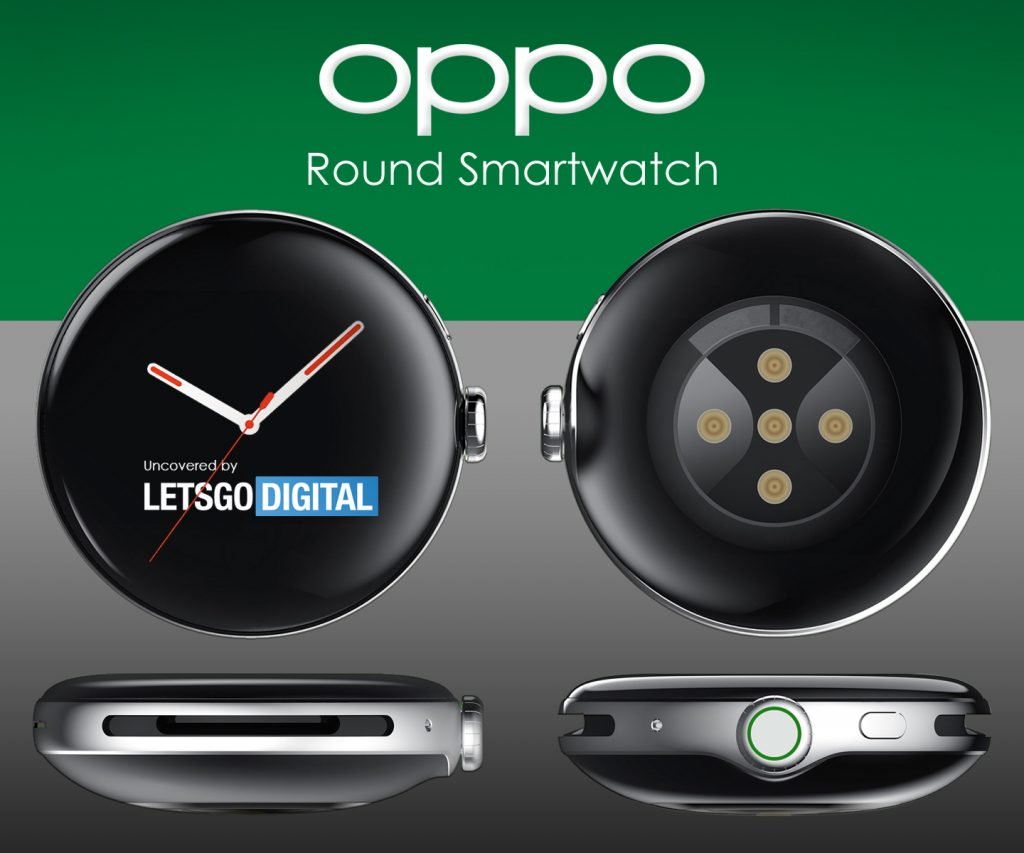 If this did make it into a real-world product, a rounded screen on all sides would make the watch distinct from the competition. It really does look attractive.

We can’t definitely confirm that Oppo is working on a round smartwatch but the fact that it has filed a patent indicates it is a possibility. If we do see it, it is unlikely to drop this year. A more realistic launch date would be early next year, perhaps in time of MWC 2021.