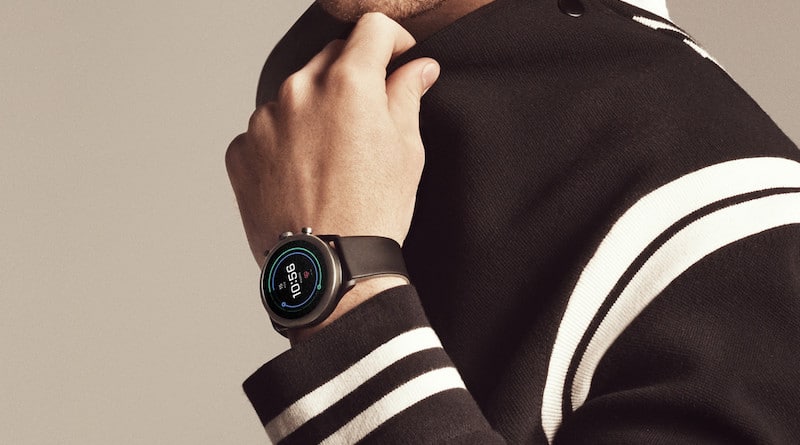 Three Fossil timepieces have hit the FCC earlier today. These may be the long-anticipated Gen 6 smartwatches.

Just a few days ago we wrote about another regulatory filing for a Fossil watch. That one was for a hybrid with a moniker NDW5F1 in the FCC documentation. The company has a naming convention where one of the letters stands for the sub-brand. In this case it is the letter “F”. This is how we know this is Fossil watch and not one from its many sub-brands.

Now three more Fossil Group smartwatches have appeared at the FCC. These seem more exciting than the hybrid. In fact, they could be the first Gen 6 watches.

Which leads us to conclude that there’s a good chance DW13F1 and F2 might be the first Gen 6 watches. We don’t see any point releasing Gen 5 or Gen5E watches at this stage. It wouldn’t make sense.

The third watch ends with “M1”. A Fossil Group sub-brand that begins with the letter M is Michele. And it has dished out a few watches (including a hybrid) in the past. And there’s of course Michael Kors which is a more likely candidate.

The FCC paperwork reveals the three devices are electrically identical and that the different model names are “for marketing purposes”. The watches were received on January 15th for testing.

As far as possible specs, it’s anyone’s guess at this stage. Gen 5E watches come with the Qualcomm Snapdragon Wear 3100 processor but are missing some Gen 5 features such as built-in GPS, altimeter, the 3 programmable buttons on the side and the slightly larger screen. They also come with 4GB storage instead of 8GB.

Gen 6 will almost certainly pack the Wear 4100 processor and enhancements across the board. The new processor should enable better performance and longer space between charging. Fossil has confirmed Gen 6 watches will be compatible with Wear OS 3.0. What else, remains to be seen.

As far as a possible release date, the FCC filing shows September 25th 2021 as the date the short-term confidentiality clause runs out. We would expect to see the watches earlier that month. Lots of companies release new devices in late August and September, ahead of the all-important end-year shopping period.